Australia will conduct an investigation of the real commission on banks 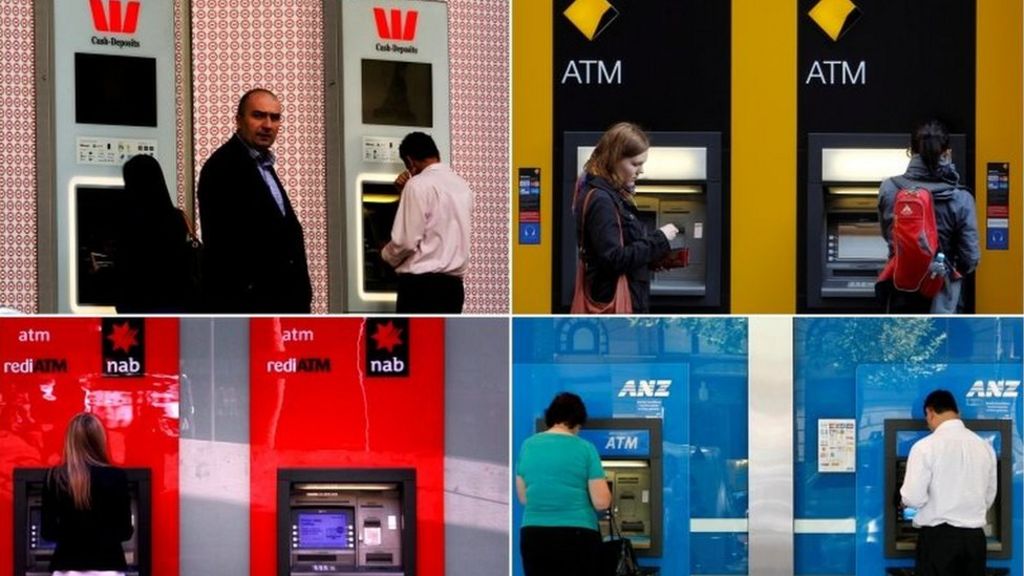 Australia will conduct an investigation of the real commission on its banking and financial sector, the government announced.

Australian banks have been involved in scandals in recent times.

The announcement came shortly after the four major banks requested an investigation in a joint letter, reversing their previous opposition.

"The only way we can give for all Australians, a greater degree of security is a real commission of misconduct in the financial services industry," Turnbull said.

He said that the" regrettable but necessary "decision would also help the country's economy by restoring confidence.

Mr. Turnbull had ruled out an investigation amid pressure from opposition parties and members of his own government.

The royal commission will cover the entire financial industry, including retirement providers, insurers and financial advisers.

August, the country's largest lender, Commonwealth Bank, was charged with violations. " serious and systemic "of the anti-money laundering laws.

Earlier on Thursday, the heads of the four largest banks – Commonwealth Bank, NAB, ANZ and Westpac – signed a letter in which they reversed their opposition to an investigation.

"Our banks have argued that additional investigations into the sector, including a real commission, are unwarranted," the letter said.

"However, now it is in the national interest that the political uncertainty ends".

They reiterated acknowledgments that they had "made mistakes," but did not detail them in the letter.

Mr. Turnbull said that the investigation would examine the responses to scandals of misconduct and whether the institutions had governance or culture problems.

described banks as the "basis of the economy," accounting for more than a third of Australia's market value.

Some supporters of the investigation, including members of the Turnbull government, said the announcement should have arrived earlier.

Government deputy George Christensen said the prime minister had been "dragged kicking and screaming at this decision."

Mr. Turnbull said that the government had forced the heads of the banks to appear regularly before the parliamentary committees.

It also made smaller revisions, increased regulatory powers and imposed a levy of A $ 6.2bn on the largest banks.

In a description aimed at international markets, the government emphasized that Australian banks remained "unquestionably strong" in the current regulatory environment.

The investigation is approved by the Central Reserve Bank of Australia and industry regulators.