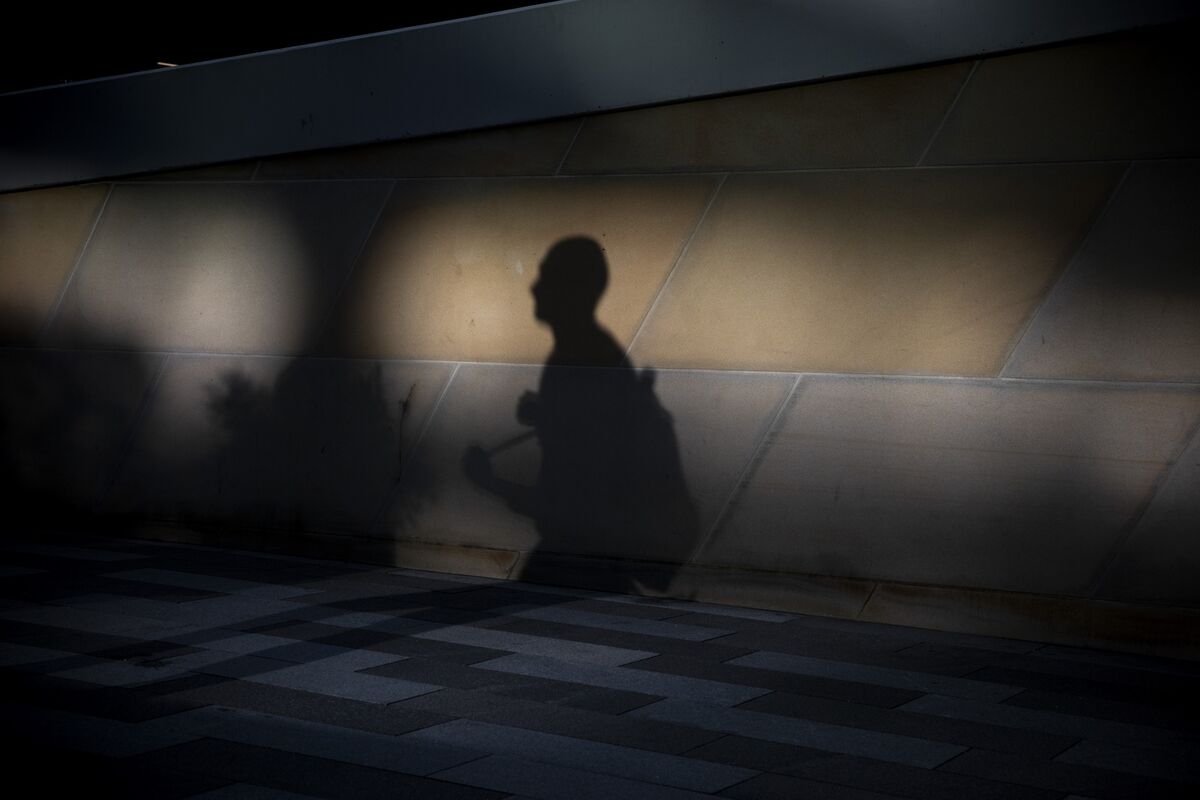 Australia saw its first quarterly population drop since World War I, as more people left the island nation than arrived in the three months to September.

“There have been declines in overseas migration in the last two quarters,” said Phil Browning, ABS director of Demographics. “The last time we saw a population decline was in December 1916, during World War I, when the population decreased by 51,500, or 1%.”

Australia closed its international borders last March to stop the spread of Covid-19. The central bank forecasts population growth of just 0.2% in the 12 months ending in June this year, compared with 1.7% before the pandemic.

“Migration growth is unlikely to recover significantly until at least mid-2022 and is highly dependent on the reopening of borders if Covid-19 vaccines impart herd immunity, allowing for greater international mobility.” said Ryan Felsman, senior economist in the securities unit of the Commonwealth Bank of Australia.