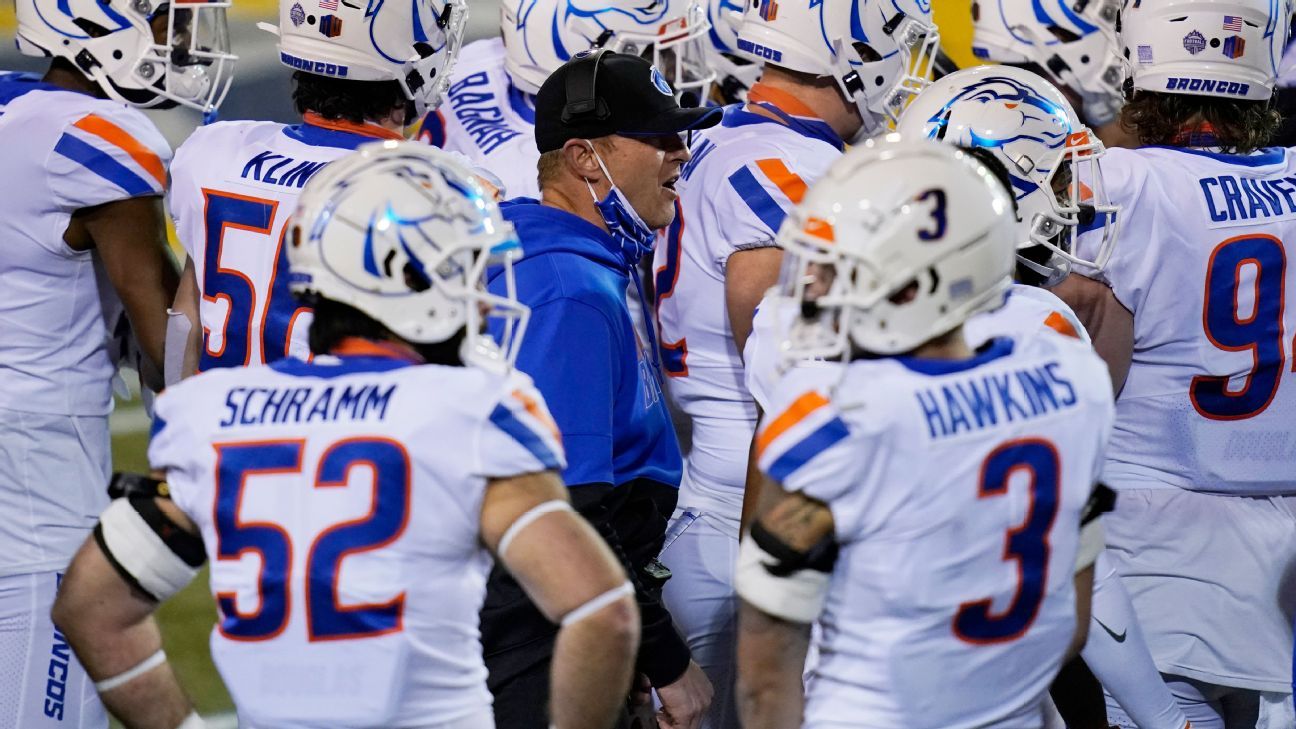 Boise State’s Brian Harsin is set to become the next head football coach at Auburn, a source confirms to ESPN’s Adam Kattenberg.

He replaces Gus Malzan, who was fired earlier this month after eight seasons with the Tigers.

The 44-year-old Harsin 69-19 is his alma mater at Boise State with three Mountain West titles in seven seasons. According to a source, from the start of his coaching search he was a top target for Auburn. Louisiana head coach Billy Napier and Clemson defensive coordinator Brent Weinbels had already turned down the job, sources told ESPN’s Chris Low.

After the 6-4 season, Malzahan’s firing came as a surprise and the school had to spend more than $ 21 million to buy the former coach’s contract.

Auburn has been an up-and-down event, winning the National Championship under Jean Chizik before going on a rapid decline.

The Tigers turned to Malzhan, the offensive coordinator for that Cam Newton-led team. Malzahon led Auburn to the SEC Championship and to the 2013 National Championship game in its first season. But the Tigers have lost at least four games in each of the seven seasons.

Meanwhile, the main rivals Alabama and Georgia have emerged as national powers, making it difficult for Auburn to continue to lead.

A source said that more than 20 Power 5 schools have reached Harsin in the last few years.

Yahoo Sports first reported that Auburn was restricting its search to Harsin, and Athletic was the first to report the settlement.