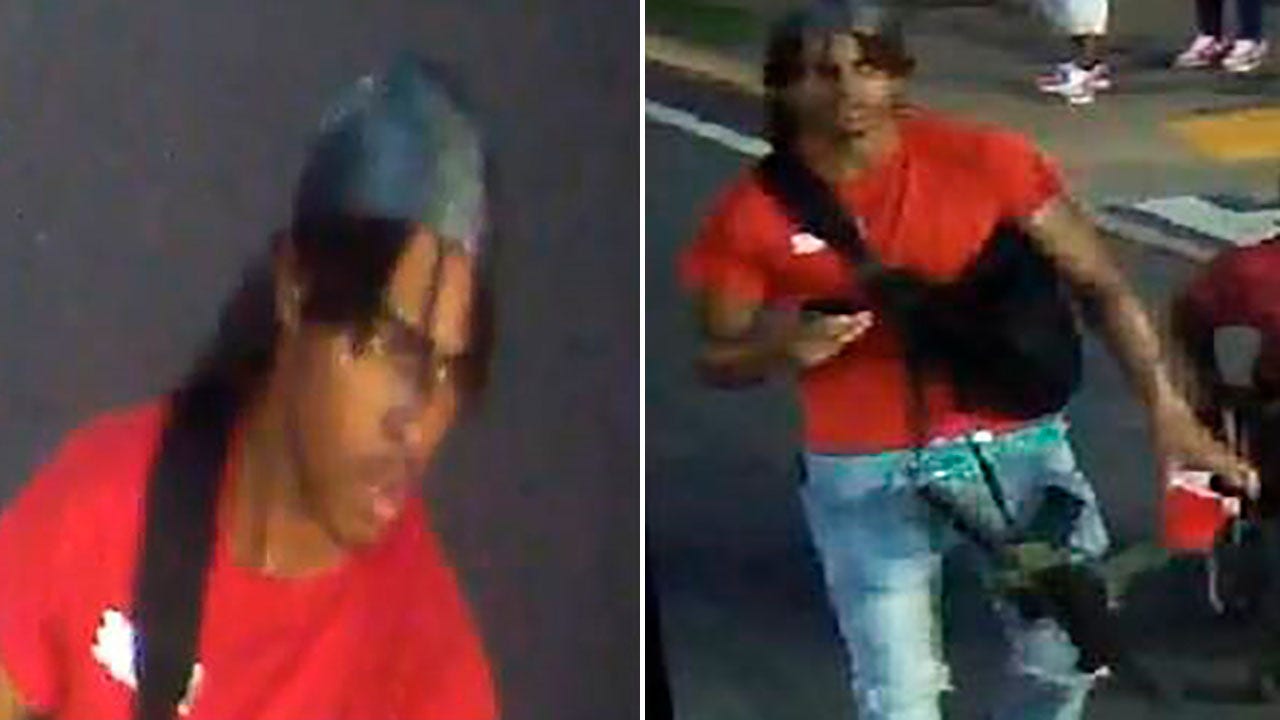 Atlanta police are looking for a second person of interest in the murder of Secoriea Turner, an 8-year-old girl who was shot to death near Wendy’s restaurant where Rayshard Brooks had been killed last month after an encounter with police officers.

New images released Sunday night show the second person of interest wearing a red shirt with a large rifle strapped to his body.

Police have already offered a $ 20,000 reward for information on Turner’s fatal shooting.

Turner was shot to death on July 4 while riding in a Jeep Cherokee with her mother and another adult. The shooting occurred after the driver attempted to cross an obstacle protesters appeared to have established near Wendy’s where Brooks, a 27-year-old black man, was killed by a white police officer on June 12.

The news of a second person of interest comes after Atlanta police released a surveillance video last week of another person of interest. This person is seen wearing a white T-shirt and also carries a rifle near where Turner was shot.

Turner’s murder led Atlanta Mayor Keisha Lance Bottoms to crack down on protesters who had occupied the area in the wake of Brooks’ death.

“By the time they kill an 8-year-old baby, the discussions are over,” he said last week.

A public visit will take place from 9 am to 6 pm Tuesday at Murray Brothers Funeral Home in Atlanta.

Fox News’ Michael News and The Associated Press contributed to this report.