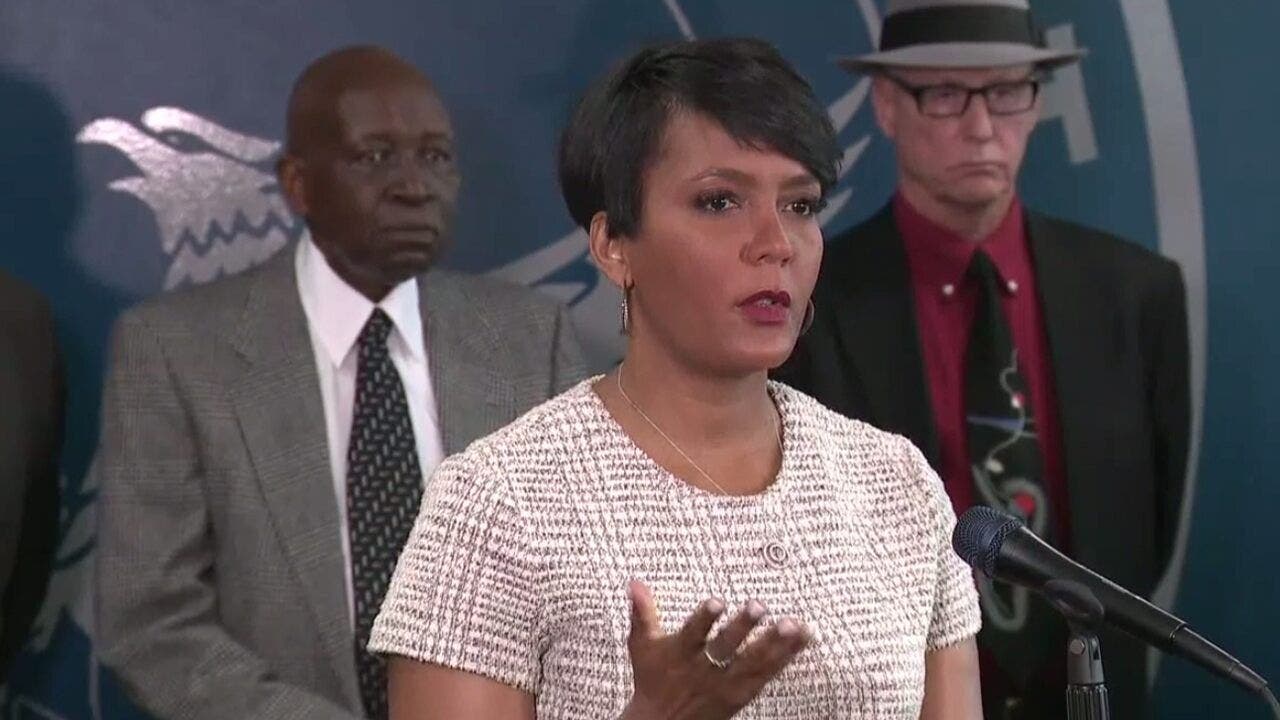 “This Administrative Order is designed to do what the majority of the state legislature did not do: expand access to our right to vote,” Bottoms said in a statement.

The mayor’s office will provide training to all staff on voter registration and early voting information, absentee and in person to communicate the information to residents.

Last week, the mayor of Atlanta backed Major League Baseball’s decision to move its All-Star Game out of her city because of the new voting law.

“Just as elections have consequences, so do the actions of those elected,” the Democratic mayor wrote on Twitter on Friday. “Unfortunately, the removal of the [MLB] The GA All Star game is likely to be the first of many dominoes to fall, until unnecessary barriers put up to restrict access to the polls are removed. “

Georgia Governor Brian Kemp has roundly rejected criticism from the White House and corporations, saying the Election Integrity Act makes it “easy to vote and difficult to cheat.”

Georgia enacted sweeping electoral reform last week that required a voter ID to vote absentee rather than relying on matching signatures for verification, limited polls to one per county or one per 100,000 voters, extended voting days. early voting and standardized early voting hours to the minimum. 9 am to 5 pm and a maximum of 7 am to 7 pm Legislation prohibited outside groups from distributing food and water to those lined up within 150 feet.

The law also gave more electoral authority to the state legislature controlled by the Republican Party. It states that the General Assembly should select the president of the state election board, rather than the board being chaired by the Georgia secretary of state. It also shortens runoff from nine weeks to four.