Atari is launching cryptocurrency with its new gaming console 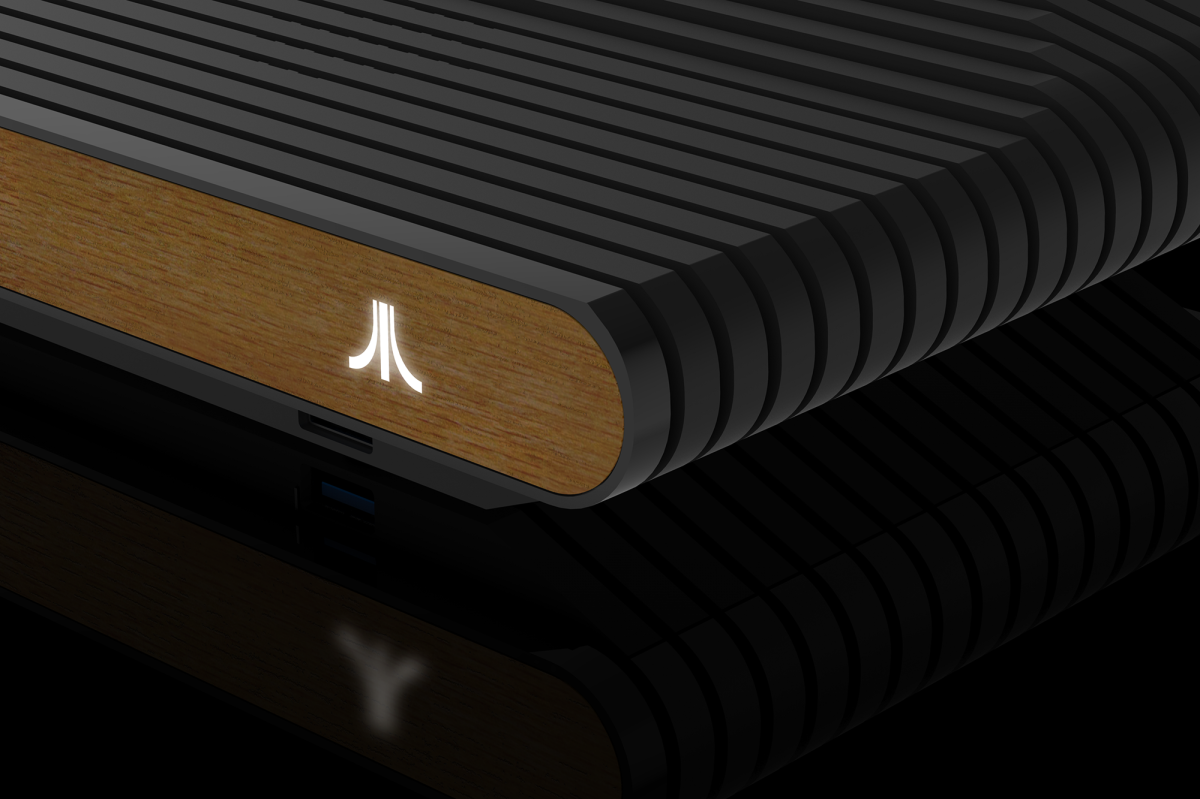 Atari is not returning to the console game after just two decades – it is also jumping headfirst into cryptocurrency.

Retro gaming giant is launching a digital currency called Atari Token, which users will be able to use to purchase games on their new Atari VCS gaming system.

The VCS, first announced in 2017, will be released the same month as Sony’s new PlayStation 5 and Microsoft’s Xbox Series X. But despite the top-tier competition, CEO Frederick Chesanis said that Atari could rock.

“We have a brand, we have a following – we think we’re going to get some attention in any case,” Chesniss told Bloomberg.

The console will be offered as part of a bundle that includes 100 classic games for $ 100, plus two controllers.

VCS has a retro look and feel, which will run on a Linux-based operating system and promises “a complete PC experience for TV” that can handle streaming, apps, social media, web browsing and music, Atari said.