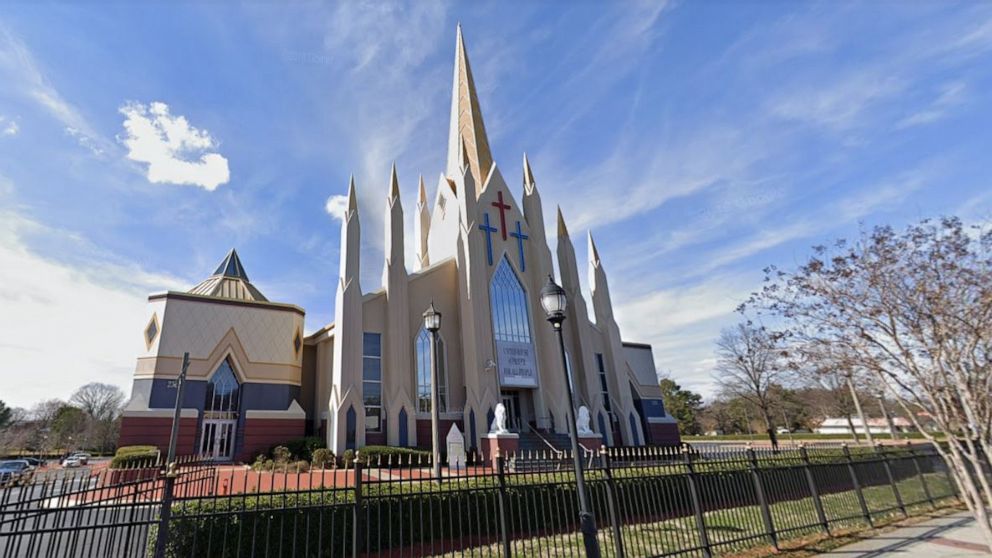 Officials are searching for 94 close contacts of people who tested positive.

At least two people died, four were hospitalized and at least 68 positive cases were confirmed after a week-long convocation ceremony at a church in North Carolina.

United States prayers took place at the All People for All People in Charlotte, North Carolina, and the numbers include attendees and close contacts with those who attend church. Officials and health officials have said they are still trying to track 94 more close contacts of those tested positive.

Health officials in Mecklenburg County have said they have contacted local health departments in North Carolina, South Carolina, Georgia, New Jersey and New York to warn them of possible cases related to the incident.

“We are aware that convocation ceremonies took place throughout the week in the church,” the church said in a statement provided by ABC News. “After the initial case investigation, it was determined that the initial cases were related to major events held on Saturday and Sunday. As the case count has increased, we are aware of additional cases involving small incidents occurring during the week. We are currently attempting to locate the contact for all cases that participated in any of the activities. With an abundance of caution, we advise anyone attending any of these events to closely monitor COVID-19 symptoms and get them checked as soon as possible. “

One of those who died was a resident of Madison Saints Paradise Independent Living, and at least six people who performed a positive live test at the same Assisted Living facility in Charlotte, North Carolina.

“I have advised them not to hold any meetings in the coming weeks because we do not know how far the spread has gone at this point, and it is not a good idea to reorganize the same groups of people, “Washington said.

A man, who asked to remain anonymous, told ABC News affiliate station WSOC in Charlotte that he did not feel comfortable going to the event.

“I decided in my family for health reasons, I wasn’t going there,” he said, adding that “it should never have been held. It was just for a lot of people.”

Wilma Leake, who has been on the Mecklenburg County Board of Commissioners since 2008 and participates in the United House of Prayer for All People, called a leader of the West Charlotte House of Worship to address the board of commissioners.