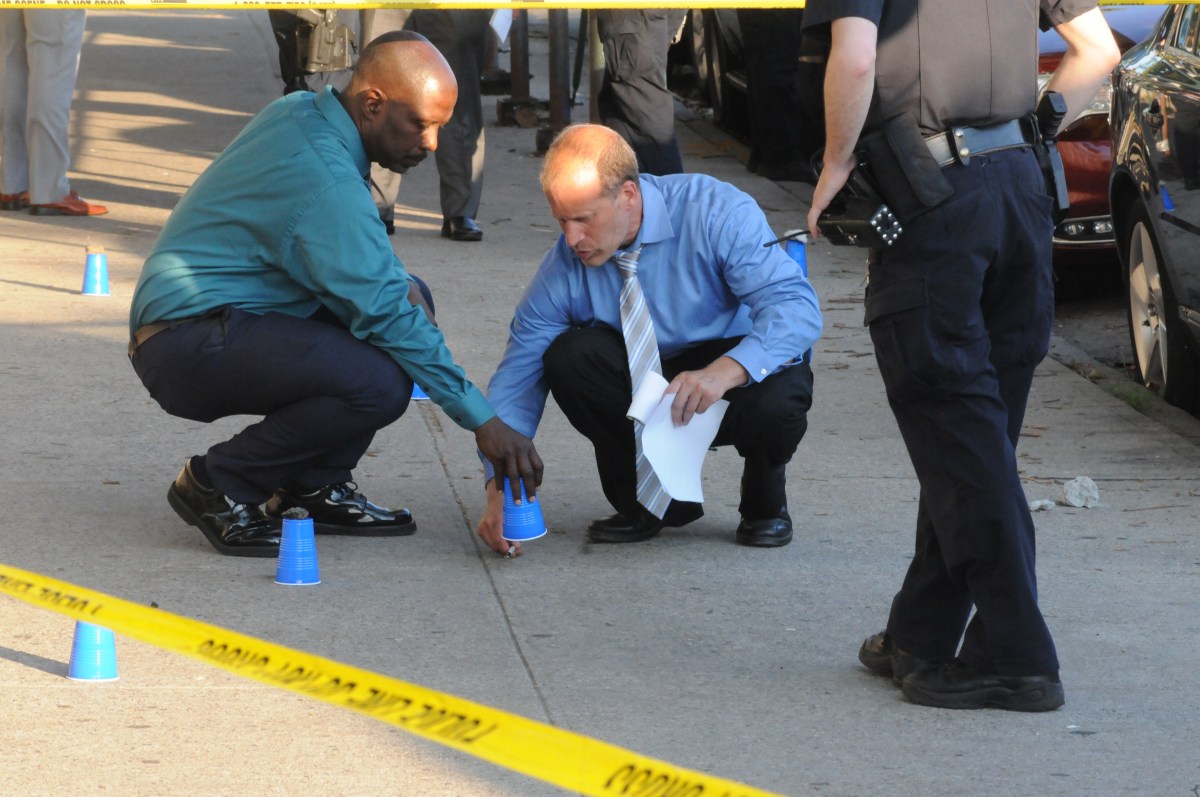 At least 17 people were shot in New York City on Monday, a figure that would be considered high for a weekend day, but is “astronomical” by the beginning of the week, police sources said.

The city was not spared from the shootings, but Brooklyn saw the most violence with 10 shooting incidents and a total of 12 victims, the sources said.

“Those figures would be high for a Friday or Saturday, but for a Monday they are astronomical,” said a senior Brooklyn police officer.

Seven of those shot in Brooklyn, including a 20-year-old man who was fatally killed, were hit in five separate incidents in the district’s 69th district, which covers the Canarsie neighborhood, according to police and sources.

Around 3 a.m.Monday in the same compound, a 20-year-old man was shot dead in the lobby of a building on Williams Avenue near Stanley Avenue, police said.

Outside of Brooklyn, two people were shot Monday in Manhattan and one in each of the city’s other three counties, the sources said.

One of the victims who was shot in Manhattan, a 17-year-old boy who received a blow to the head while standing in the courtyard of the George Washington Houses in East Harlem, was clinging to life early Tuesday.

The remaining victims were expected to survive.

Monday’s bloodshed followed a recent 15-hour period from noon Saturday to Sunday, where 15 other people were shot in the Big Apple.