At least 120 killed in ethnic clashes in Ethiopia this month 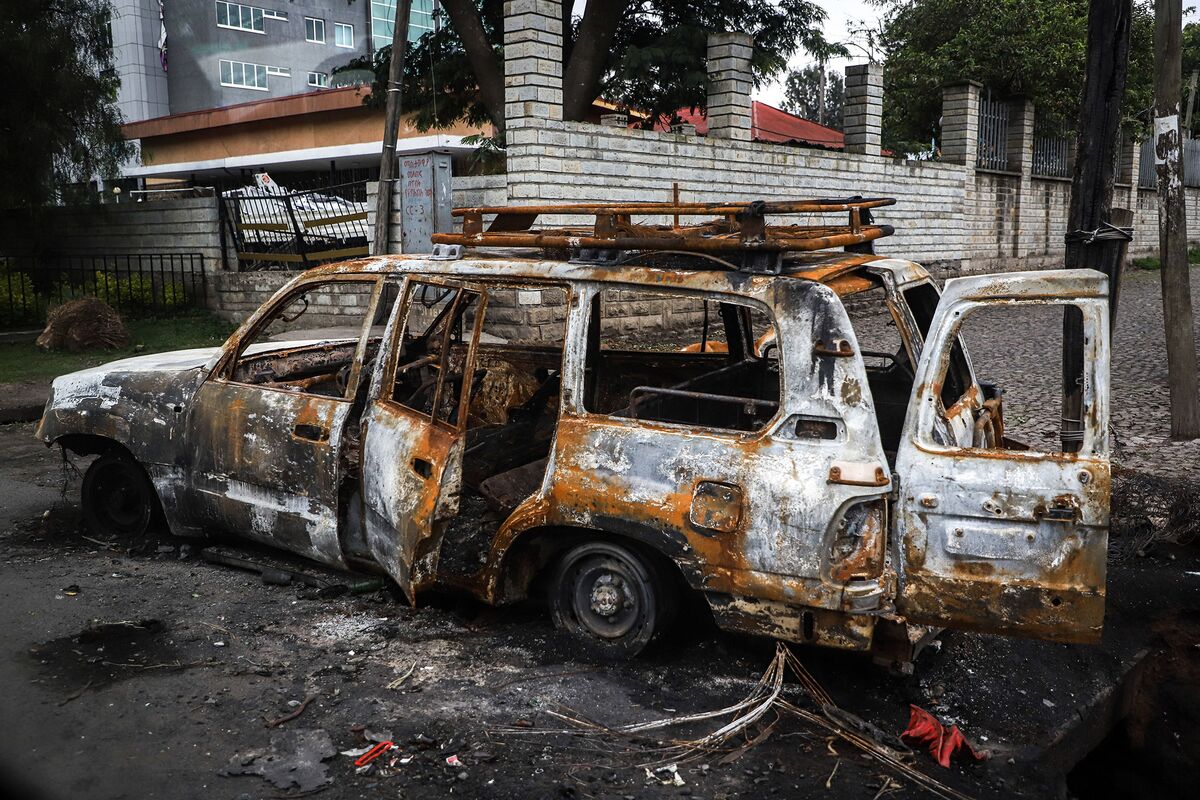 The intercommunal fighting in Ethiopia killed at least 120 people this month and forced hundreds of people to flee their homes, according to Amra’s opposition national movement.

The killings in Ethiopia’s western region of Benishungul-Gumuz began on 6 September and following similar attacks by militias in previous months, the spokesman of the NaMA party, Deslegan Chani, said on phone on Thursday. Some victims were forcibly taken to school and shot, while others were attacked with spears, Deslagen said, citing a survivor in a hospital.

The Ethiopia Human Rights Commission said in a statement that it was “deeply concerned” with the security situation in the region. Regional officials should investigate the killings.

Ethiopia has been shaken by a deadly conflict as a push by Prime Minister Abia Ahmed to ameliorate political tensions. Emerging changes have partially discounted regional factionalism and aroused an already suppressed rivalry between ethnic communities.

“The sporadic security incidents are” carried out by groups aimed at stopping the reform journey, “Abi said on his Twitter account on Thursday. “A special operation will be activated to catch all the criminals with the supervision of the Attorney General.”

The violence was followed by a deadly protest in June following the murder of lead singer Hachu Hendesa. According to the rights commission of the nation, about 200 people were killed and the government has arrested 9,000 people.