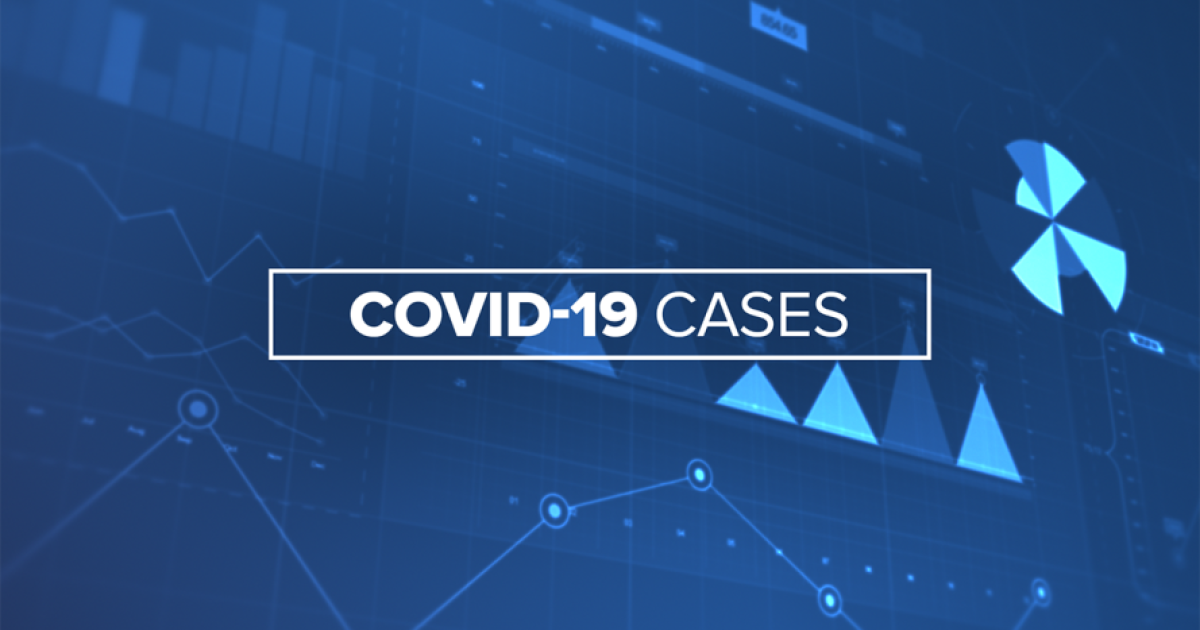 Columbus – According to a Tuesday media release from Stillwater County Public Health, a total of 10 COVID-19 cases have been found in the Meadowlark Assisted Living Facility in Columbus.

Four residents and six employees at the Meadowlark facility tested positive over the period last week, said Michael White, co-owner of the facility’s parent company over the phone.

Three residents have been hospitalized.

White said the first case identified a resident who went to Billings Hospital on September 22 for ankle pain, White said. Residents were tested for COVID-19 at the hospital under routine procedures.

On the same day, all 11 staff members in Medovalark were tested as part of state regulations requiring weekly testing of care facility staff. On September 25, six employees came out positive and all residents and employees were given tests, White said.

The facility will not allow visitors per quarantine and contact tracing protocol. White said residents are currently confined to their rooms. White said the tour ban would be lifted when tested for two weeks with no positive COVID-19 test.

All residents and workers have reported test results in the Stillwater County Public Health report.

Meadowlark Assisted Living Facility is operated by Montana-based Castleane Living Center, Inc. The company operates six assisted living facilities across the state, according to its website.

As of Tuesday, Stillwater County has 31 active COVID-19 cases, bringing the county to 76 confirmed cases. Two county residents have died of the virus.

Stillwater County residents are asked to call the local public health line at 406-322-1070 with questions about COVID-19. The Stillwater County COVID-19 response can be accessed by clicking here on the Web site.