As the Titans walk through the testing protocol at training camp, Lineback Week Beazley no-show 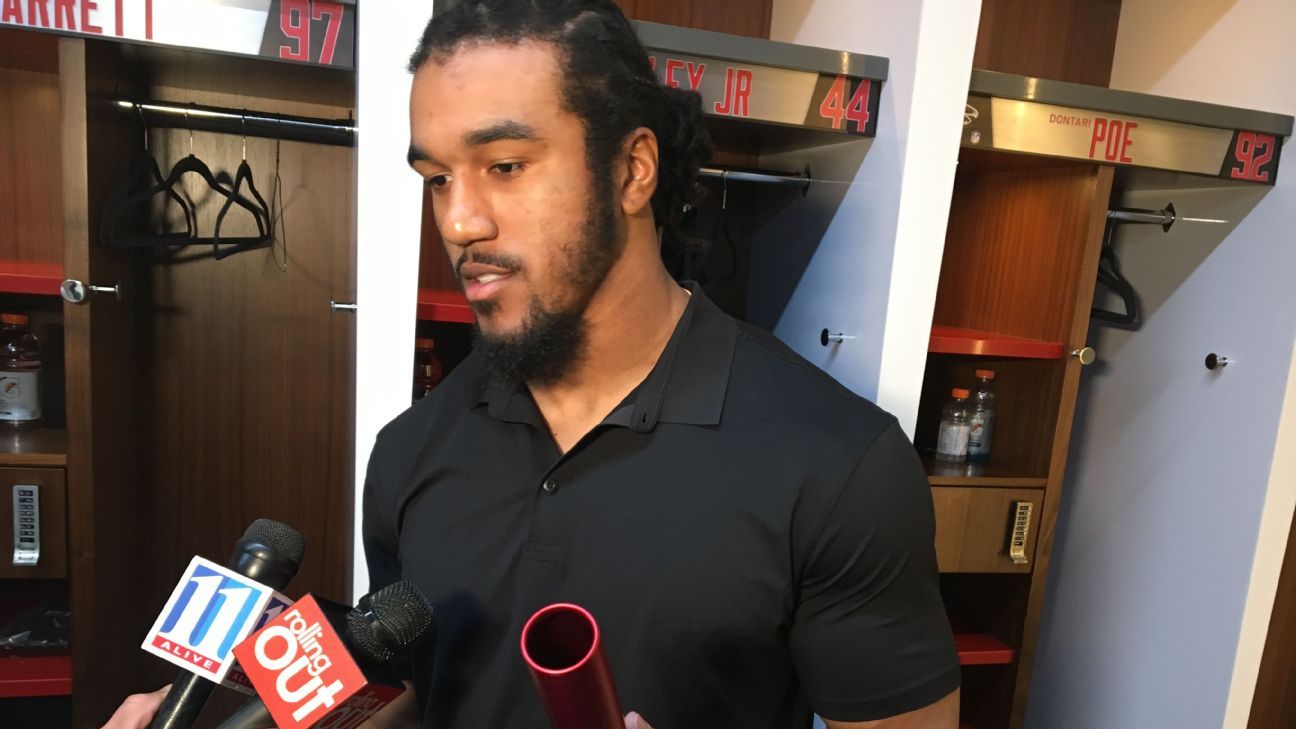 The Tennessee Titans are experienced without linebacker Vic Beasley in the early stages of training camp.

While the rest of the veterans screened on Tuesday, Beas has yet to appear at the team’s facility. According to a team source, Beasley is not in contact with the Titans to tell him where he is or why he has not yet reported.

The Titans players tested COVID-19 on their second day on Wednesday. They will test again on Thursday and Friday. Players must test negative on three COVID-19 tests in four days before being admitted to the facility.

Players will go through a 21-day ramp-up period before hitting the pads on the field. So there is still time to catch Beazley. However, the lack of communication is a cause for concern for the Titans.

The Titans awarded Beasley a one-year, $ 9.5 million contract in March. Beasley, who turned 28 this month, was expected to increase crowds near the Titans.

In 2015 by the Atlanta Falcons, no. The 8 overall pickup led the league in 2016 with 15.5 sacks. He finished the final season with eight sacks, including four sacks in his final four games, but the Falcons chose Beasley to become a free agent.

Biasley had the opportunity to start in Tennessee with a clean slate despite questions about his work ethic.

“I’m not commenting on what was done or not done in Atlanta,” Tennessee coach Mike Wrabel said in April. “Our job is to keep the vision for the player and coach him and hold him to a standard that is expected of our players. That’s what I’m doing, that’s it. [outside linebackers coach] Shane [Bowen] Will do the same [defensive assistant] Matt Edwards will do.

“There will be a lot of people involved in trying to develop him and trying to find a role for us and eventually helping us win.”