As the shift to green energy accelerates, Shell’s big bet on natural gas is at risk 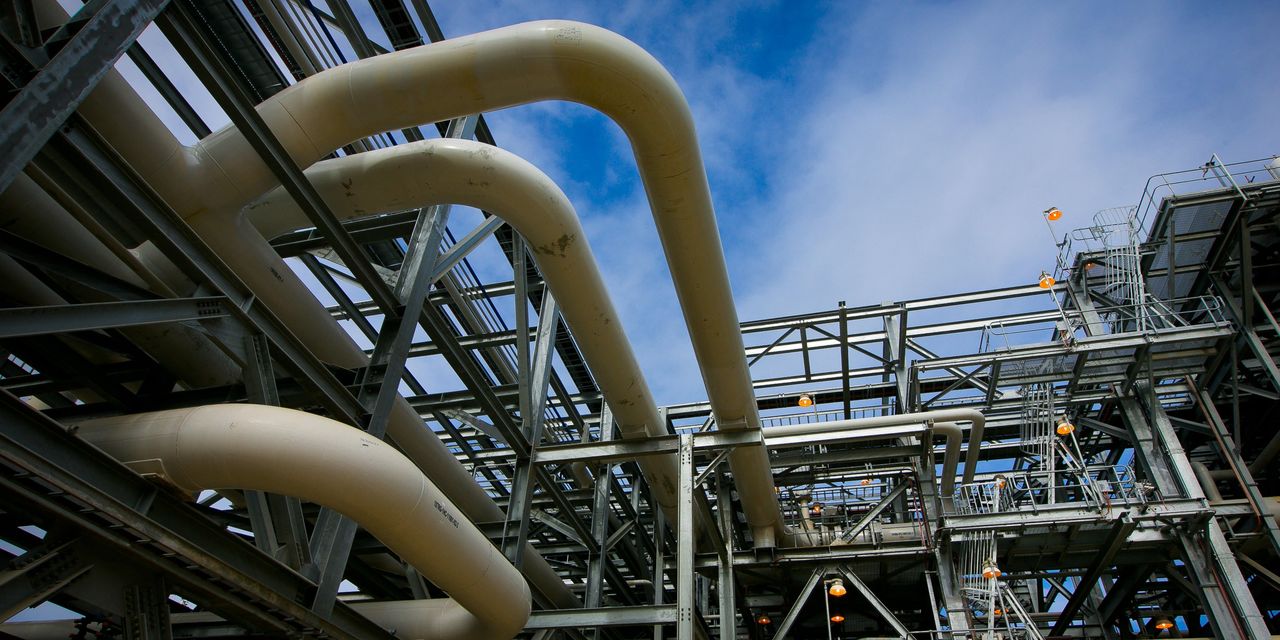 LONDON – Royal Dutch Shell PLC made a big bet on natural gas as the energy source of the future when it bought BG Group for $ 54 billion. Five years later, it seems that the gas age will not last long.

Falling prices for wind and solar, coupled with new green goals from government and business, are accelerating the shift to cleaner energy and leaving natural gas, long viewed by energy companies as a bridge between fossil fuels and renewable energies, in the lurch. The fuel is also under increasing scrutiny for methane leaks, leading some potential customers to skip fuel and move towards lower-carbon alternatives.

That’s a risk for Shell and rivals like Exxon Mobil Corp. and Total SE, which also invested in gas, given that gas projects typically cost billions of dollars up front and take decades to recoup that investment.

Last month, Shell cut its growth outlook for global gas demand in half to 1% a year, and said demand for the fuel could peak in the 2030s.

While burning gas emits fewer greenhouse gases than coal, environmental gains are lost if there is a leakage of methane, the main component of natural gas. Methane is more potent than carbon dioxide in contributing to climate change and has become a target of environmentalists.