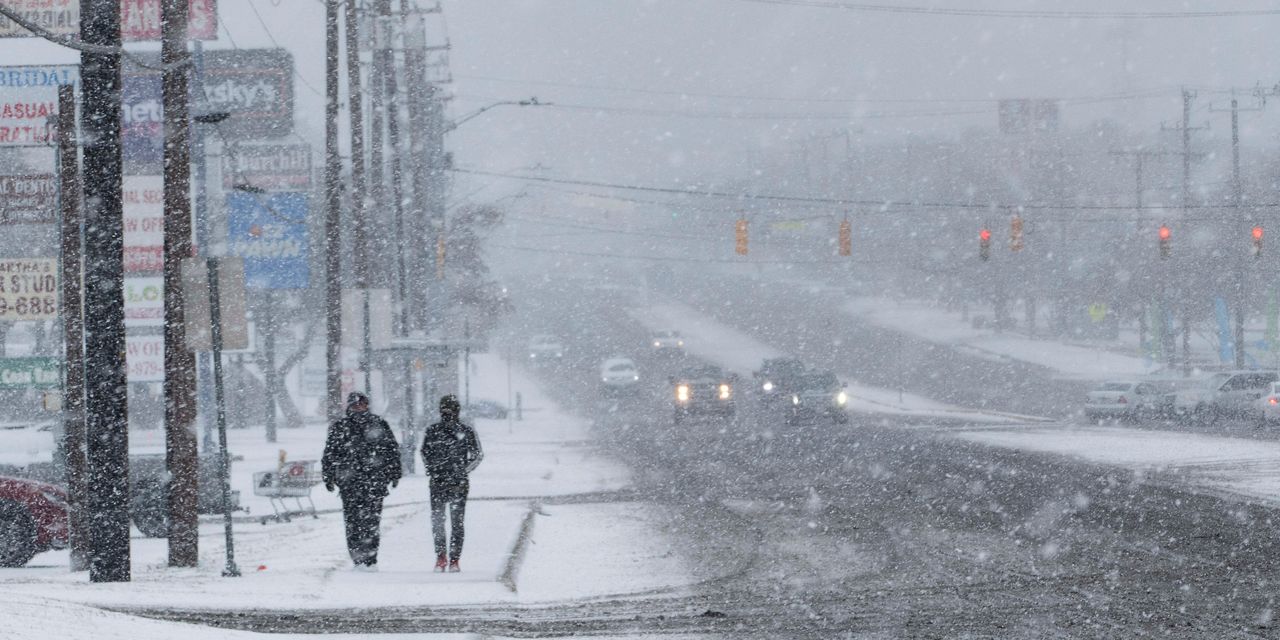 Huge natural gas bills incurred during the Texas freeze have sparked a series of lawsuits across the country as companies argue over who is responsible for the bill.

At least 30 lawsuits related to natural gas contracts have been filed in four states since the February storm that left millions of Texans without power and pushed gas prices to their highest levels in years. Billions of dollars are collectively at stake.

The lawsuits have exposed the enormous pressure that the financial consequences of the storm have put on natural gas suppliers and customers, including utilities and others. Most of the lawsuits take place in Texas courts and involve some of the world’s largest energy companies and traders, including Exxon Mobil Corp., Koch Industries Inc., BP PLC, and Vitol.

Some of the lawsuits allege that gas suppliers raised prices during the storm, overcharging utilities. Some providers, like ConocoPhillips, in turn, are suing utilities and others for unpaid bills.

Other lawsuits center on whether companies should be acquitted of their contractual obligations to supply gas during parts of February, when freezing temperatures shut down much of Texas’ energy infrastructure. Legal analysts expect more lawsuits to be filed in the coming weeks.