As Texas COVID Cases Continue To Decline, Let’s Act Like One For Rebecca Downs – tech2.org

As Texas COVID Cases Continue To Decline, Let’s Act Like One For Rebecca Downs 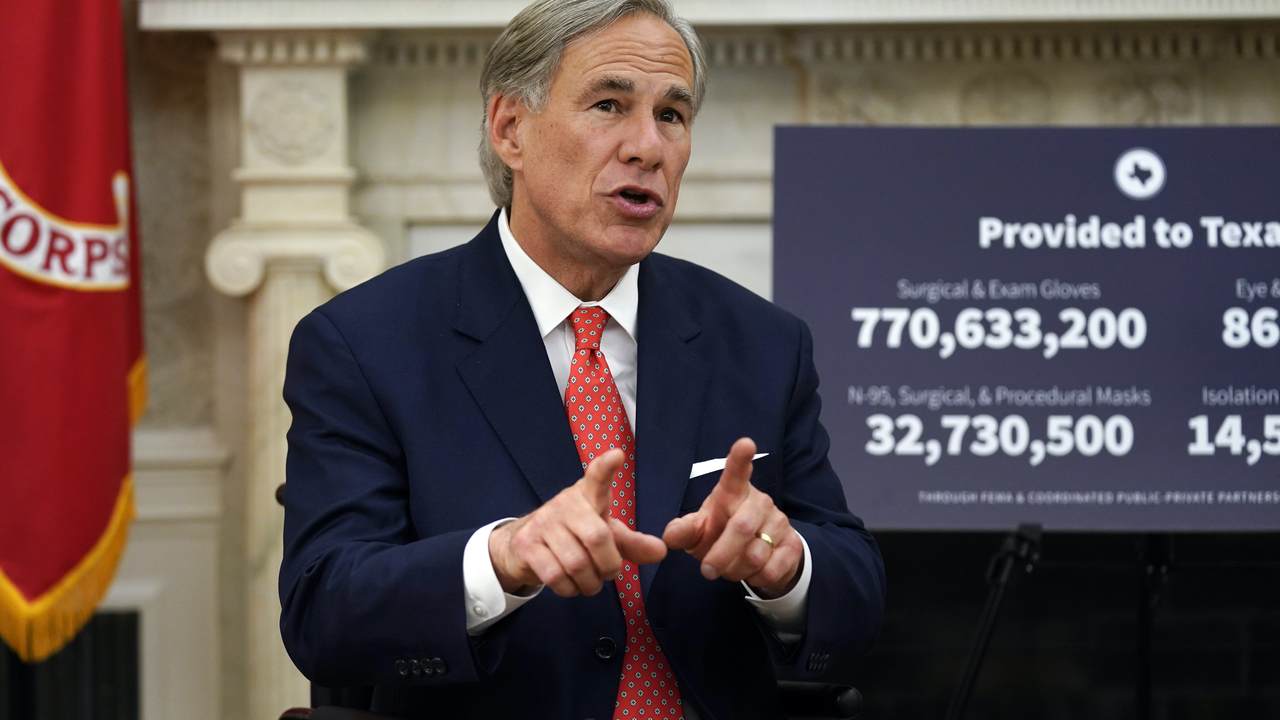 When Governor Greg Abbott (R-TX) announced earlier this month that he was opening his state to 100 percent capacity and rescinating the mask mandates, the left was spooked by this urgent display of personal responsibility. President Joe Biden even targeted Abbott for his “Neanderthal thinking,” while later touting a show of unity in his March 11 address to the nation, saying his administration was “working with … Y blue states “.

NEW: Issue an executive order to lift the mask’s mandate and open Texas to 100 percent. pic.twitter.com/P4UywmWeuN

Abbott himself acknowledged, more emphatically, in his statement that he said in part:

Make no mistake, COVID-19 has not disappearedBut it is clear from the recoveries, vaccinations, reduced hospitalizations, and safe practices that Texans are using that state mandates are no longer necessary. Today’s announcement does not abandon the safe practices that Texans have mastered for the past year.. Instead, it is a reminder that each person has a role to play in their own personal safety and the safety of others.

Abbott’s statement also referenced Texas in its lower cases. The number of cases also continues to fall. US News & World Report has continually covered a decline in cases in Texas, using updates from Johns Hopkins. There was an increase in cases from Friday, March 13 to Saturday, March 14, but follow-up coverage on March 16 and 18 pointed to a downward trend.

“Still, the moving average of new cases reported in Texas over the past two weeks has fallen by 3,078 per day, a decrease of 39.7%, according to researchers at Johns Hopkins University,” the March 16 report mentions. to the number of cases in Texas above 4,000.

“The researchers also said that the daily moving average of new cases has dropped by 2,695 cases in the last two weeks, a decrease of 37%,” it was reported on March 18.

While the headline of March 14 Dallas morning news From “Texas Reports Over 2,300 New COVID-19 Cases As Tarrant County Adds 22 Deaths” emphasizes the cases and deaths, the caption still acknowledges that “state cases and deaths have decreased in the past two weeks.” It is also mentioned that:

The seven-day moving averages of new cases and deaths in Texas have declined over the past two weeks through Saturday, according to data from Johns Hopkins.

Once again, it is worth emphasizing that the virus is not over. Show me where Abbott claimed it was. However, we are making progress. People are getting vaccinated and cases are dropping, even in Texas. Let’s accept that and act like it.

As mentioned in the reports mentioned above, Johns Hopkins offers data on these trends, even in Texas.

The original goal stated in mind was to flatten the curve, after all. Correct?