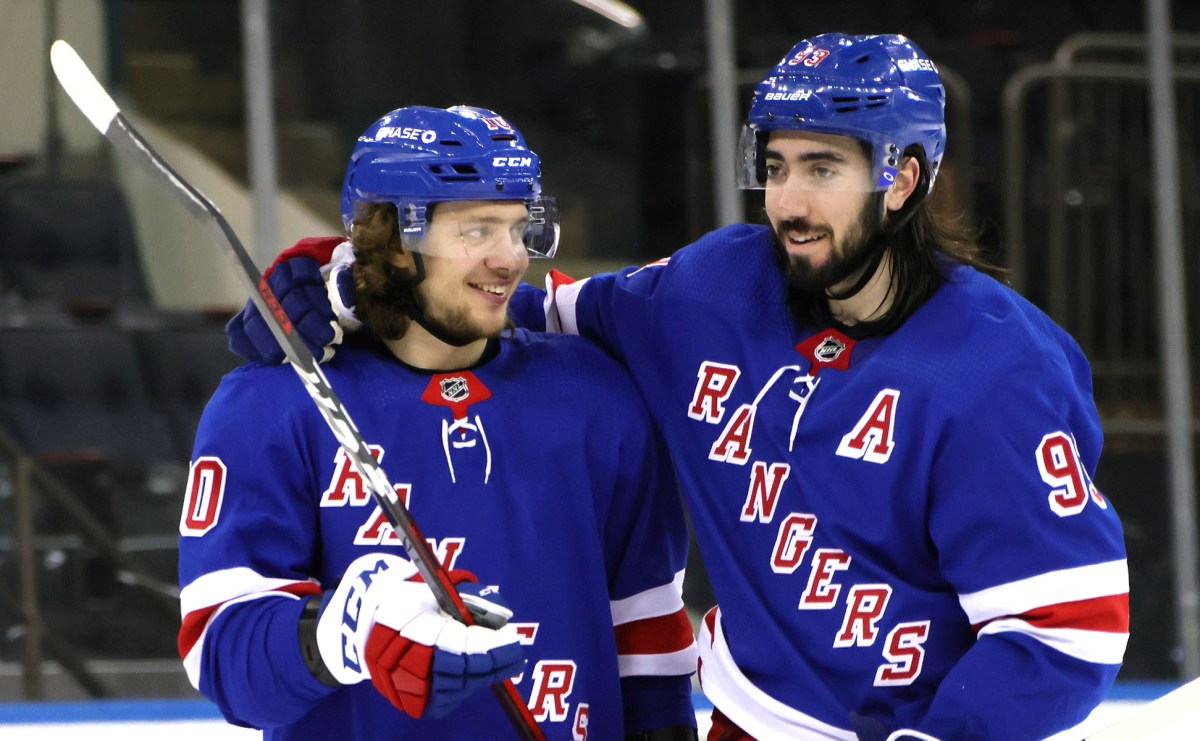 Adam Fox had one goal and two assists for the Rangers, and Colin Blackwell, Kaapo Kakko, Mika Zibanejad, Ryan Strome and Pavel Buchnevich added one goal and one assist each.

Rookie Alexis Lafreniere also scored his sixth goal of the year for New York, which is 3-0-1 in its last four games. Rangers goalkeeper Igor Shesterkin made 41 saves.

Mike Matheson had a goal and an assist, and Jared McCann, Jake Guentzel and Brian Dumoulin also scored for Pittsburgh, which left him second in a row.

Tristan Jarry, after a two-game absence due to injury, allowed four goals on 11 shots in the first before being relieved by Casey DeSmith, who made 10 saves.

The Penguins responded 40 seconds later, also on a power play, when McCann scored from the top of the left circle through Fox’s legs and under Shesterkin’s pads.

With 17.7 seconds to go in the first, Strome scored from above the right spot on a filtered shot down the short side during another power play to make it 4-1.

Lafreniere made it 5-1 at 12:20 of the second on a severe angled shot that got behind DeSmith and was brought down over the goal line by John Marino of Pittsburgh. Sixteen seconds later, Matheson closed it at 5-2 with an upward shot from the left circle.

The Rangers scored their third power play goal at 6:10 of the third, on the tip of a Kakko Trouba shot for a 6-2 lead.

Matheson’s backhand pass set Guentzel’s first half to close it at 6-3 at 8:04 of the third.

At 10:22 on the third, Fox, who extended his scoring streak to 11 games, scored with fewer hands, and Buchnevich scored 19 seconds later to propel him to 8-3.