A Clarksville man was arrested early Wednesday and charged with raping and killing his 9-month-old daughter. 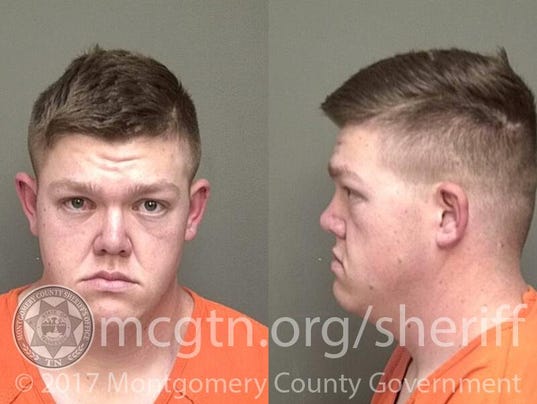 CLARKSVILLE, Tenn. — A 22-year-old man was arrested early Wednesday and charged with raping and killing his 9-month-old daughter.

At 7:19 a.m. Tuesday, police went to Cindy Jo Court, responding to a medical name of CPR in progress, in accordance with a information launch from Clarksville Police spokesman Jim Knoll. They discovered an unresponsive 9-month-old woman who was taken to Tennova Health Care and pronounced useless at round eight a.m.

Homicide detectives decided that the toddler had been badually badaulted and wire was wrapped round her neck, inflicting her dying. Furthermore, they decided that the kid’s father, Christopher Paul Conway, 22, was accountable for these acts, Knoll mentioned.

Conway was booked into the Montgomery County Jail on $100,000 bond for the rape cost. For the homicide cost, bond had not been set as of early Wednesday.

Conway’s Facebook web page signifies he is an Army fight medic from Grand Bay, Alabama, and is the married father of dual women. Neighbors confirmed the ladies have been twins, and a car with Alabama plates was within the driveway.

Wednesday morning, the yard was marked by two issues: A white cutout Nativity silhouette of Joseph, Mary and Jesus in a manger, and the remnants of crime scene tape ripped from a hearth hydrant.