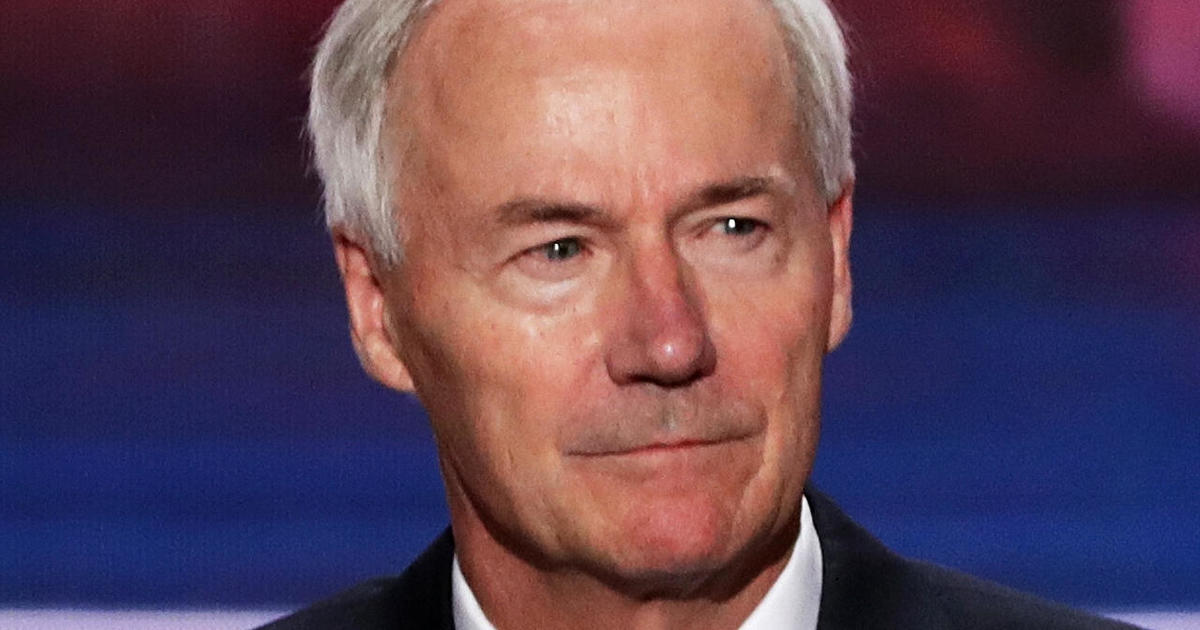 Arkansas Republican Governor Asa Hutchinson vetoed a bill Monday that would have restricted health care procedures for transgender minors. The rights of trans people have become a new flash point for Republican legislators across the country.

“I was told this week that the nation is looking at Arkansas, because I have on my desk another bill passed by the General Assembly that is a product of the culture war in the United States,” Hutchinson told reporters when announcing his veto.

He said the bill “while well-intentioned, is off-course,” calling it an example of “major government overreach” that would create “legislative interference with doctors and parents in dealing with some of the most serious issues. complex and sensitive that involve people. ”

The bill, called the Act to Save Teens from Experimentation, would have banned gender transition treatments, including surgery and hormone therapy, for people under the age of 18. Arkansas would have become the first state in the nation to ban these practices if Hutchinson had signed it.

The governor also criticized the bill for not continuing to care for transgender youth who already receive these treatments.

“We want to send a message of tolerance and diversity,” he said.

The Arkansas Republican Party-led House and Senate passed the bill last month, mostly along partisan lines. Republicans have enough votes to override Hutchinson’s veto with a simple majority vote, something the governor said he already anticipates.

“I am hopeful, however, that my action will get conservative Republican lawmakers to rethink the issue and hopefully come up with a more moderate approach that allows for an in-depth study of the science and ethics surrounding the issue sooner. to act, “he said. .

A bill allows doctors to refuse treatment for patients based on religious or moral objections, a move that critics say would allow LGBT people to be rejected.

The other bill prohibits transgender women and girls from participating in women’s sports teams. Arkansas was the second US state to pass such legislation, after Idaho, whose law has been struck down by a federal judge.

At least 25 states have seen proposals for similar measures. So far, four states have passed the bans.

South Dakota Legislature passed a ban on transgender women playing on women’s sports teams, but Republican Gov. Kristi Noem said she did not believe the bills would survive legal challenges and instead issued a ban last week by executive order.

The wave of bans comes after President Biden repealed many of the Trump administration’s LGBT restrictions, including a transgender military ban.