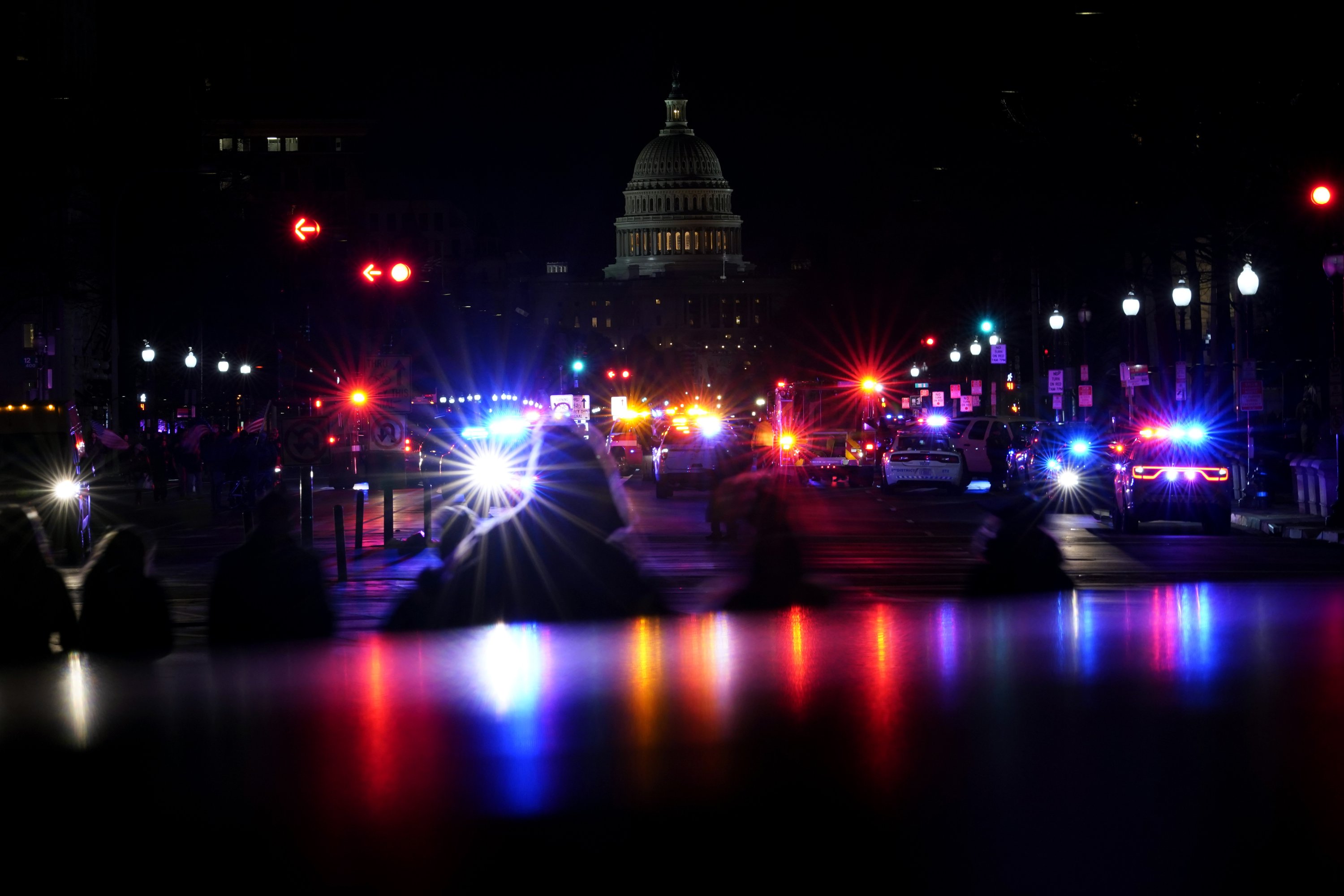 LITTLE ROCK, Ark. (AP) – An Arkansas man is accused of beating a police officer who hoisted the American flag during a riot that took place last week in the US Capitol on Thursday.According to court documents.

In an arrest affidavit filed Thursday in federal court in Washington, an FBI agent said that Peter Francis Stager is shown in the video and in the photos showing a police officer repeatedly hitting him with a flag when the rioters hit the officer Pulled down the stairs of the Capitol.

According to the affidavit, confidential informants identified Stagger in the riot video and photographs and alerted authorities, who have accused him of interfering with law enforcement officers during a civil disorder.

No lawyer was listed for Stagger in court records.

Stagger is the second Arkansas resident arrested and charged with assault by pro-Trump loyalists in a Capitol attack on January 6, killing five peopleIncluding a police officer. Detention hearing scheduled for Friday in federal court in Little Rock for Richard Barnett, 60, Gravette, Arkansas, who remains in federal custody after his arrest on charges that included unlawful entry into a restricted area with a deadly weapon – in this case, a stun gun.

The FBI identified Barnett as a rioter sitting in the office chair of House Speaker Nancy Pelosi during the Capitol Rebellion. He surrendered before federal agents on 8 January.