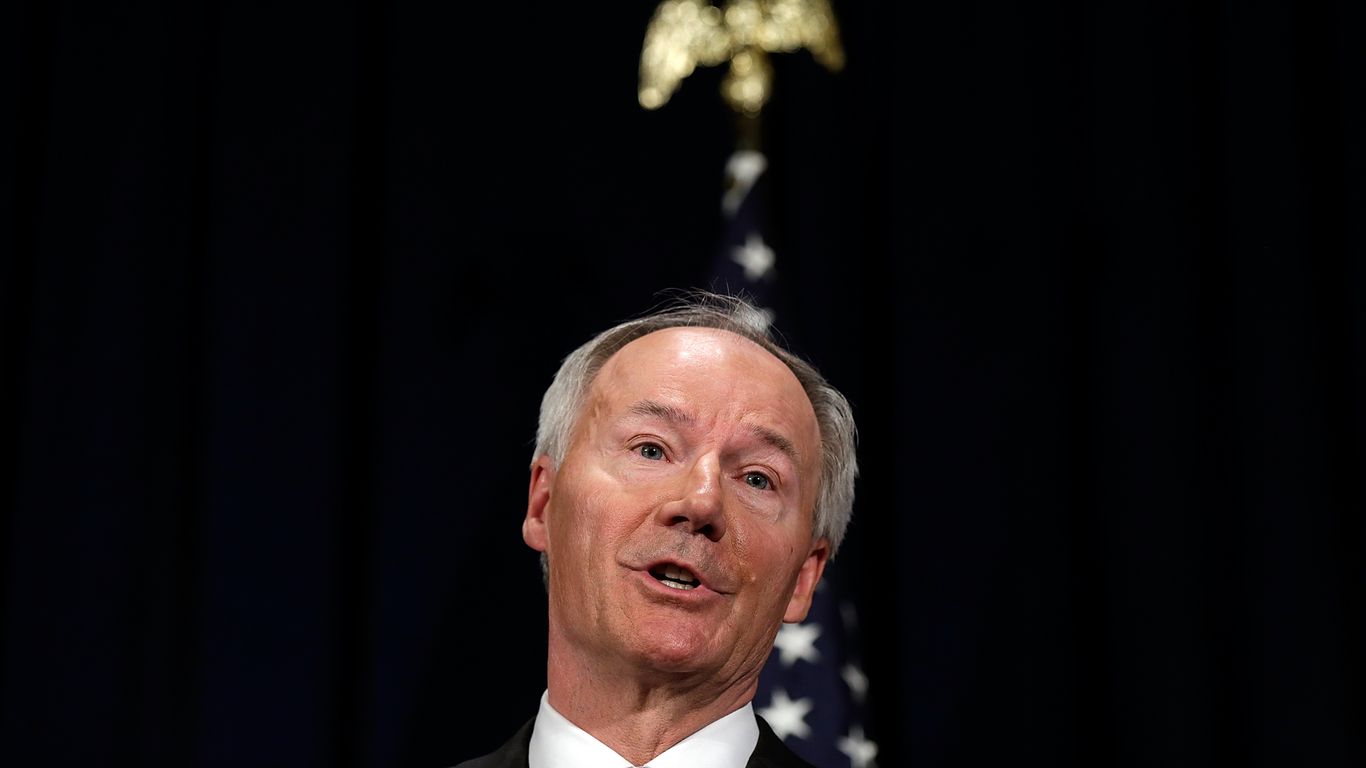 Arkansas Governor Asa Hutchinson (R) signed legislation Friday that will allow doctors to turn away some patients due to religious or moral objections.

Because it is important: It’s a move that opponents say will allow service providers to discriminate against patients, including LGBTQ people and others, AP writes.

Details: The provision, which will not go into effect until this summer, gives providers “the right not to participate in non-emergency treatment that violates their conscience.” It also claims to prohibit discrimination, according to AP.

It should be noted: The Trump administration issued a similar rule in May 2019, allowing healthcare workers to refuse to perform operations such as abortion, sterilization or assisted suicide, according to NPR.

What they are saying: “I support this right of conscience as long as emergency care is exempt and conscientious objection cannot be used to deny general health service to any class of people,” Hutchinson said. said in a statement.

The panorama: LGBTQ people already face discrimination in health care and are often likely to skip routine care, according to the Center for American Progress.