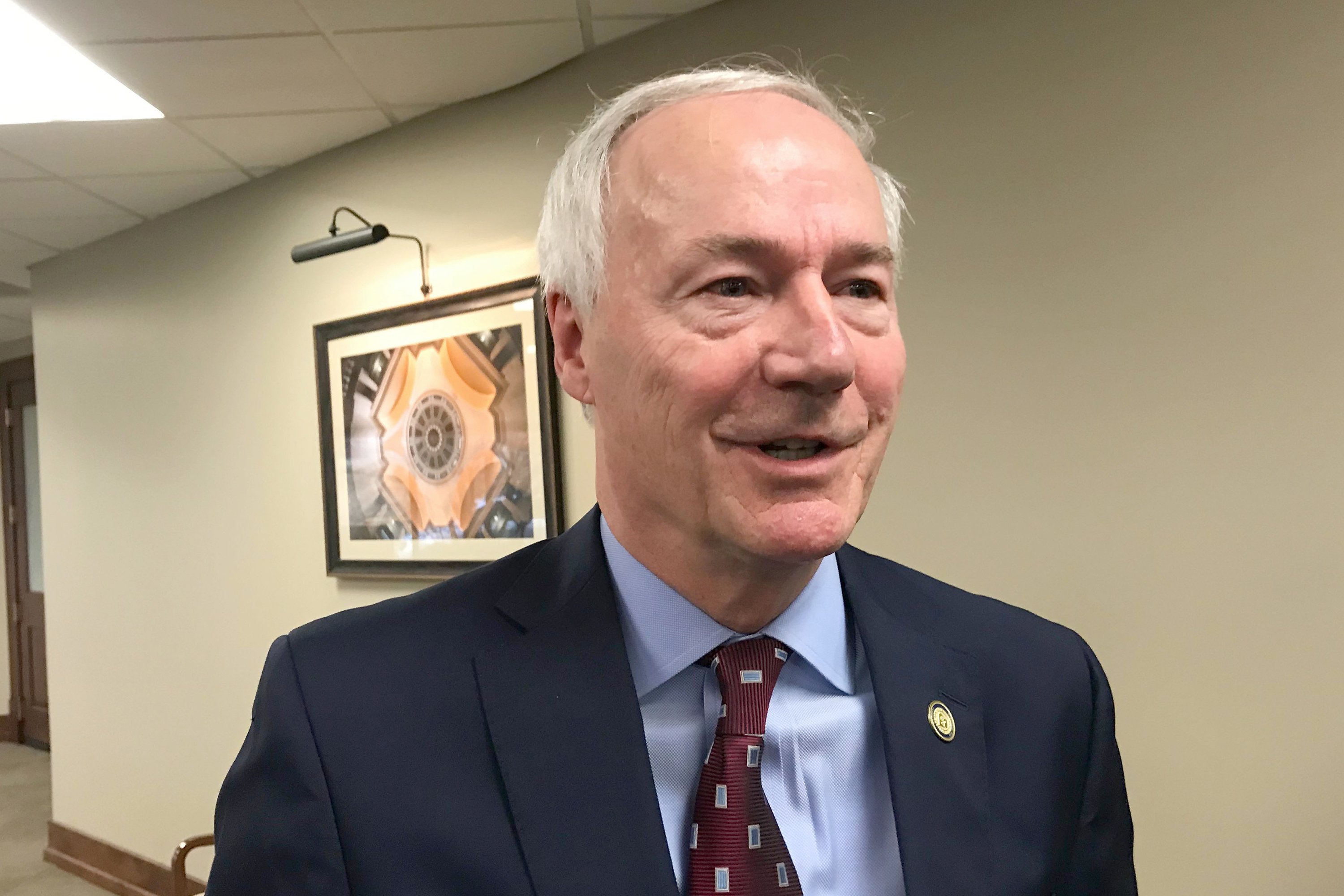 The Republican governor had expressed reservations about the bill., which only allows the procedure to save the mother’s life and does not provide exceptions for pregnant women due to rape or incest. Arkansas is one of at least 14 states where lawmakers have proposed outright abortion bans this year.

Hutchinson said he was signing the bill because of his “overwhelming legislative support and my sincere and enduring pro-life convictions.”

The bans were pushed by the Republicans who want to force the Supreme Court of the United States to review its decision Roe v. Wade of 1973 that legalizes abortion throughout the country. Conservatives believe the court is more open to overturning the decision following former President Donald Trump’s three appointments to the court.

Hutchinson has enacted several major restrictions on abortion since taking office in 2015, but had raised concerns that this bill directly challenges Roe and about the lack of exceptions for rape and incest.

The legislation won’t go into effect until 90 days after the Republican-majority Legislature adjourns this year’s session. That means it can’t be enforced until this summer at the earliest. Supporters of abortion rights said they plan to challenge the ban in court before then.