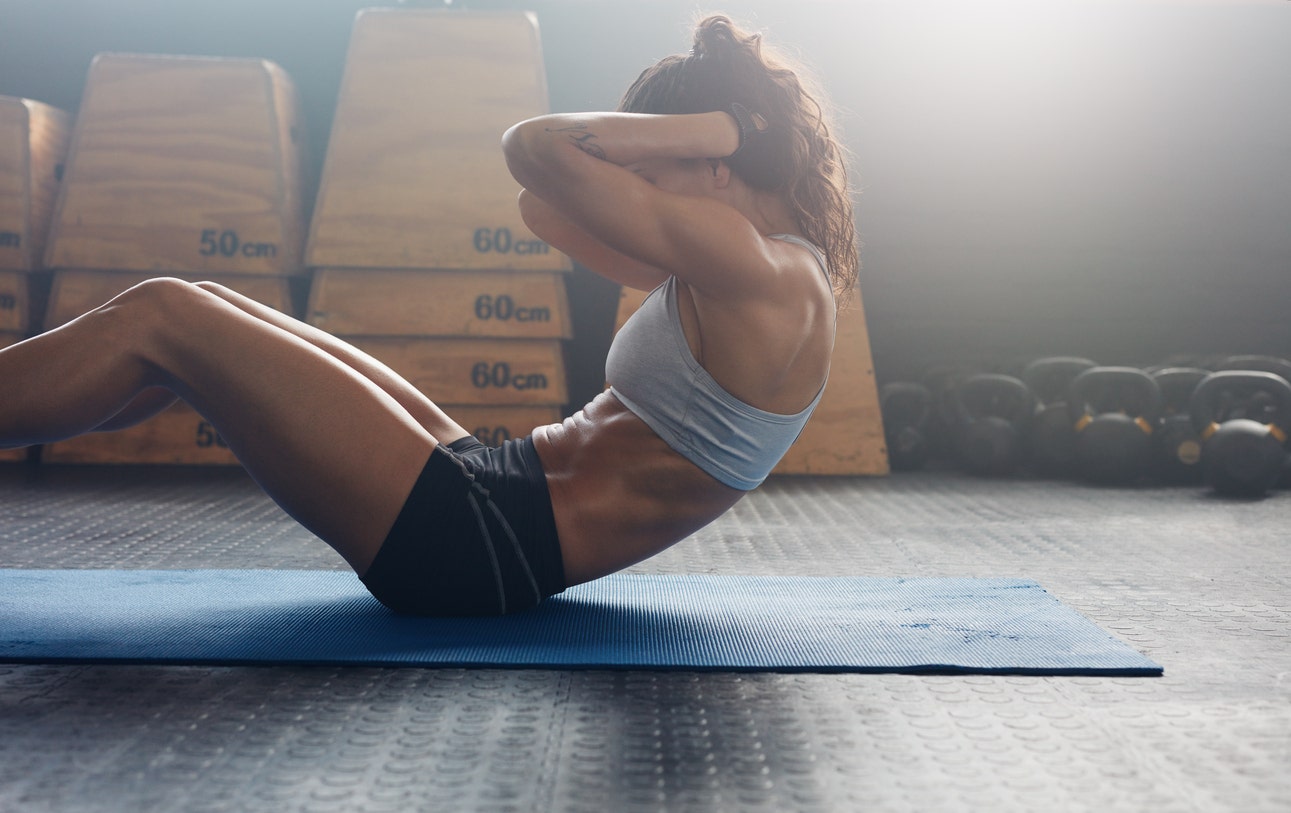 Arkansas this year became the second state to ban transgender athletes from participating in sporting events on Thursday.

The bill prohibits transgender women and girls from participating in women’s sporting events.

“This law simply says that female athletes should not have to compete in a sport against a male student when the sport is designed for female competition,” Hutchinson said in a statement Thursday. “This will help promote and maintain fairness in women’s sporting events.”

Proponents of the bill argue that it will ensure that women have a level playing field when it comes to sporting events, as biologically born men have a physical advantage over female competitors. But opponents of the anti-transgender bills have called the legislation unconstitutional and discriminatory.

Fox News was unable to immediately obtain comment from the governor on whether it is concerned about the backlash the state’s college-level athletes might receive due to the NCAA’s inclusion policies for transgender athletics.

The Arkansas law comes after Mississippi became the first state to ban transgender athletes from competing in school and college-level sporting events.

Legislation in the U.S. targeting transgender athletes has nearly doubled this year with 42 bills introduced in 26 states, Freedom for All Americans, an LGBTQ advocacy group, told Fox News.