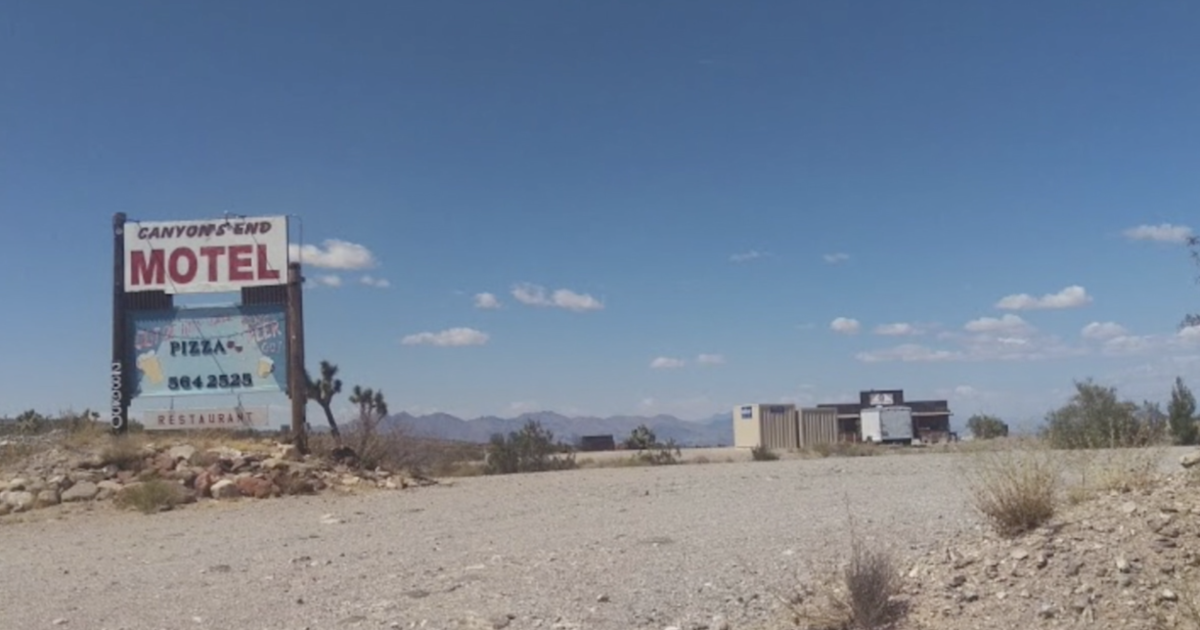 The COVID-19 pandemic has claimed not only lives, but also livelihoods. Many companies and individuals are on the verge of bankruptcy.

Financial experts have been predicting a “tsunami” of bankruptcy filings, but thanks to government help in the form of stimulus checks, business loans and moratoriums on evictions, the great tsunami has been moving slower than expected.

Enough to keep you on the job for 12-14 hours a day, and Hawkins predicted a wave of one-on-one introductions would follow.

One of his clients was a motel owner, Robert McDowell. McDowell owns Canyon’s End Motel in Meadview, Arizona.

The city is located on the edge of the Grand Canyon next to Lake Mead.

“This place was doing well. It’s in a fantastic location,” McDowell said, stating that he had bought it as an investment, with the goal of turning the motel profitable and eventually reselling it one day.

McDowell and his wife had fallen in love with the scenic area and the wonderful people in the community.

“We doubled the business here. We had people from 39 countries stay here from all over the world because we are right where the Grand Canyon ends, so they come to see the Sky Walk in the Hualapai Nation,” McDowell said.

The motel had been booked nine months in advance at the beginning of the year, but on March 15, 2020, the world as they knew it came to a halt.

“Unfortunately, President Trump had to restrict flights from Europe and other parts of the world, and it was like putting out a fire hose. Everything came to a halt,” McDowell said.

The Hualapai Nation closed its roads to visitors and businesses closed due to the COVID-19 pandemic. Governor Doug Ducey later closed the Grand Canyon.

McDowell said the pandemic brought uncertainty and made him feel helpless because there was nothing he could do.

“Nobody wants to file for bankruptcy unless they have to. It’s really the last resort for anyone,” McDowell said.

“Bankruptcy was the last resort. There is all kinds of shame and stigma that go with it,” he added.

McDowell decided to apply because he says it was the only way he knew how to save his motel.

Thanks to a new law that was passed in 2020, he was able to take advantage of Subchapter 5.

The law has been a lifeline for small businesses trying to stay afloat. It is a way of paying your creditors over time, rather than giving up your assets right away.

You can learn more about subchapter 5 by clicking here.