Are the Pittsburgh Steelers overrated in player selection? 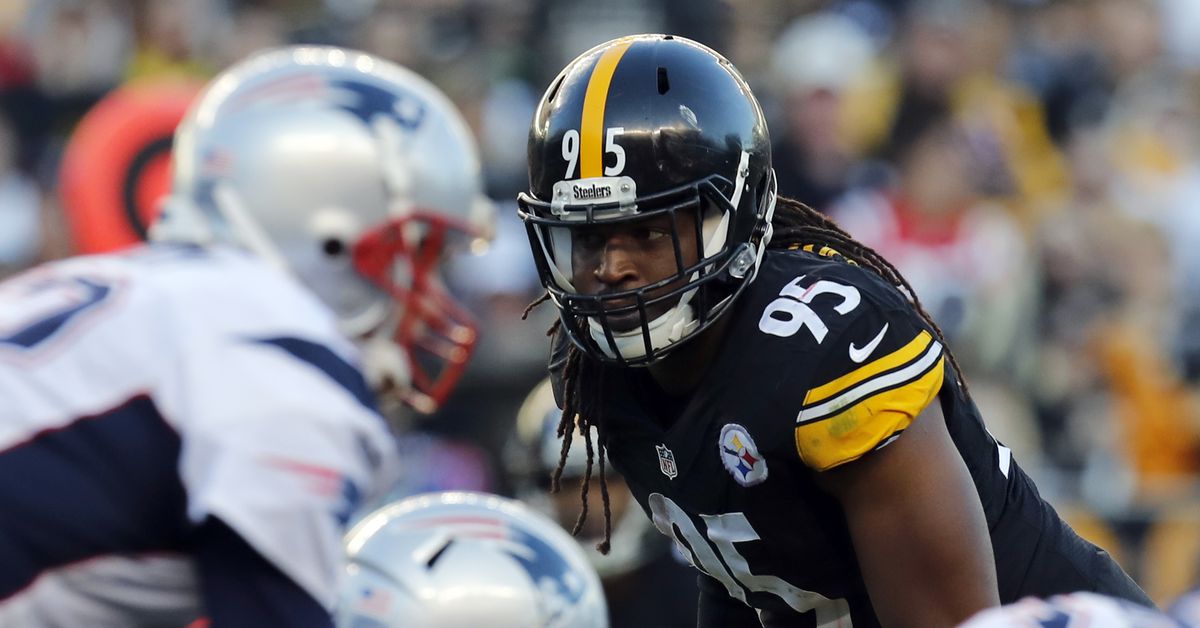 When you think of the Pittsburgh Steelers organization, one of the first things you might think of is the Steelers’ impressive ability to select talent. What’s more, you can think back to the team’s nearly 20-year streak without having a losing season. Those two factors alone would lead one to believe that the Steelers have continued to be an elite pick team to date. But what if I told you that only five of the 51 draft picks (+6 free agents) from 2011-2017 were still under contract with the team today?

This could make you question the Steelers’ ability to add talent during the draft. Perhaps the Steelers have made amends for their draft woes with 20 players on the current roster from the last three drafts. But how different would things be if the Steelers could get just one more starting caliber player in the 2011-2017 stretch? Maybe we would be talking about another Lombardi trophy and deeper playoff races.

Below are the last ten drafts in Steelers history along with the current status of those players. You can make your own opinions on how the team has been written.

Most obvious to me is the stretch between 2013-2016 where the Steelers only have Stephon Tuitt and Vince Williams currently on the 2021 roster. Four consecutive drafts that gave the Steelers just two players five years later is embarrassing. Sure in 2011 and 2012 there are only a couple of players returning in 2021, but at least those years have far exceeded the average length of an NFL career.

But what do you think? Are the Steelers still a great writing team? Let us know your thoughts in the comments below.