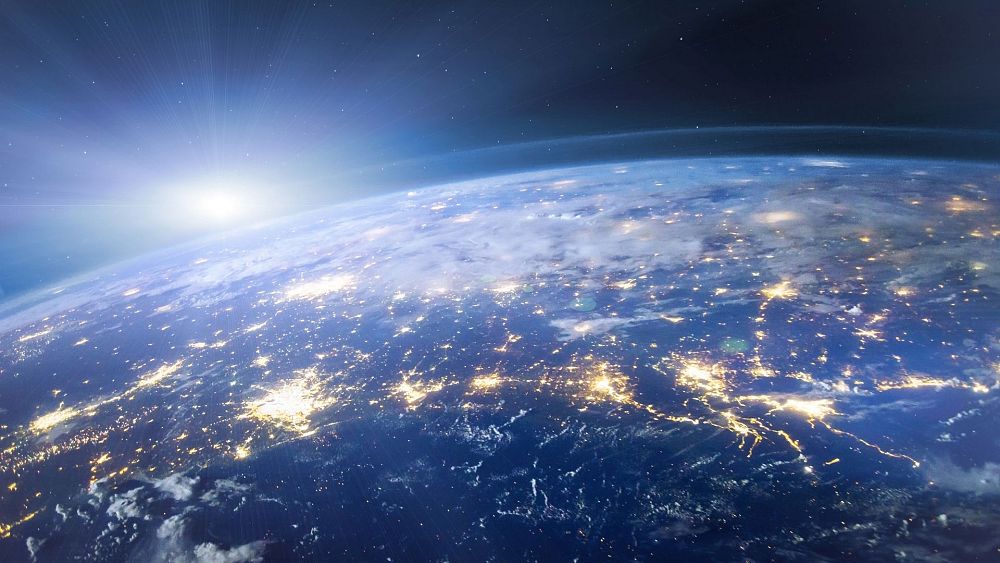 The Earth’s magnetic fields help support life on our planet, but they could also be a driver of climate change and the reason why some species have become extinct.

This is the bold claim made in a scientific paper published in the journal Science this week.

The magazine article argues that atmospheric changes more than 40,000 years ago had such a radical impact on the planet that they caused significant environmental damage and even extinction events.

By shielding Earth from harmful ultraviolet radiation, the planet’s magnetic fields play a vital role in preserving life, but they vary in strength with the magnetic poles sometimes even shifting position.

This phenomenon, critical From the claims in the article they say, never before has it been conclusively linked to extinction events or major ecological disasters in Earth’s history.

How did scientists come up with this theory?

The scientists behind the research examined the rings of kauri trees, a native New Zealand species that reaches up to 1,000 years old and whose wood survives for tens of thousands of years in swamps and wetlands, as the basis for their theory.

Using carbon dating techniques, they found that the trees they examined were over 40,000 years old, which would mean they were growing during a time known as the ‘Laschamp Excursion’.

The latter was an event in which the Earth’s magnetic fields weakened significantly. Studies of the wood samples showed a carbon-14 spike in the tree rings, suggesting that the Earth had been subjected to high levels of cosmic particles and radiation from space.

The team estimates that these particles contributed to the breakdown of the Earth’s ozone layer, which in turn set in motion changes in the global climate and environmental changes.

Some critics are skeptical

While critics suggest that the research yields some interesting avenues of inquiry, they say the researchers go too far in their conclusions.

In particular, its link between climatic changes with other events that were happening at the same time, such as the extinction of Neanderthals and the advancement of sophisticated styles of rock painting.

As for the researchers, they argue that early humans took refuge in caves due to increased radiation and used ocher, the main material used in cave painting, as a rudimentary sunscreen. But others point out that they are known to have lived in caves and used the earth’s pigment for artistic purposes for tens of thousands of years prior to the ‘Excursion to Laschamp’.

Do magnetic fields contribute to drastic changes in the global climate? Although the research published by Science has merit, critics conclude, the jury appears to be in the wider scientific community.

Every weekday at 3.30pm CET, Euronews Living brings you a cutting-edge environmental story from somewhere in the world. Download the Euronews app to be alerted about this and other breaking news. It is available on Apple and Android devices.