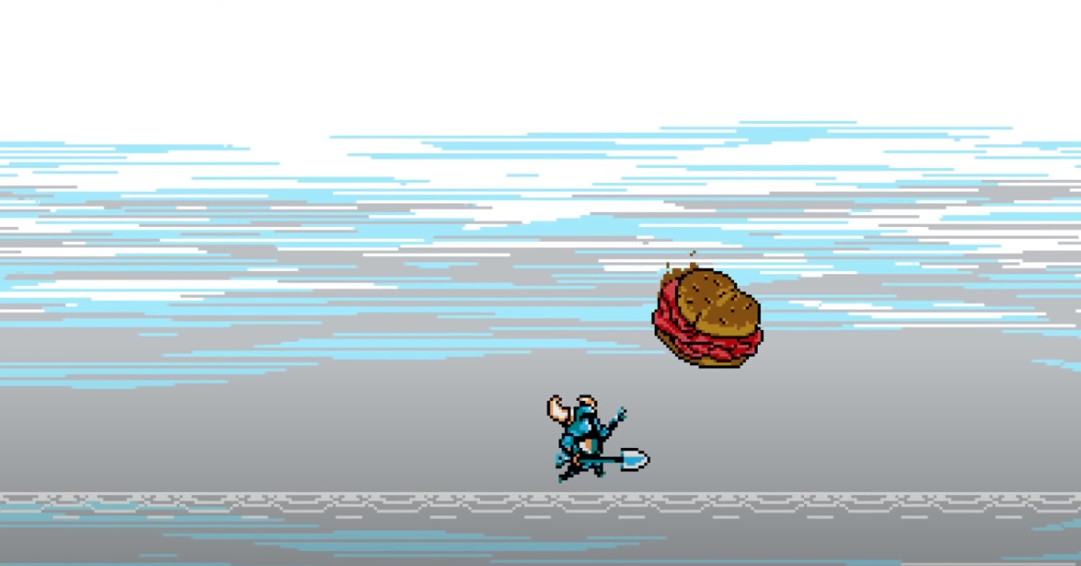 We’ve lost count of how many crossovers and cameos Shovel Knight has made since the only game in the franchise was released seven years ago. The count is easily north of two dozen crosses, and it could be three or more. The guy gets more work than Barry Manilow in Las Vegas. And his last gig is with Arby’s.

A tweet from Arby’s doesn’t say exactly what this DLC does, although it appears that each of the five Shovel Knight characters will get some kind of cosmetic, be it a weapon or a mask. Interestingly enough, Plague Knight had to be renamed to “Doctor Knight” (the quotes are his), probably because it is a children’s meal and we are still dealing with the COVID-19 pandemic.

Anyway, there you have it. From an indie throwback platformer funded by Kickstarter to the kiddie food of a fast food franchise. It is the American dream come true.