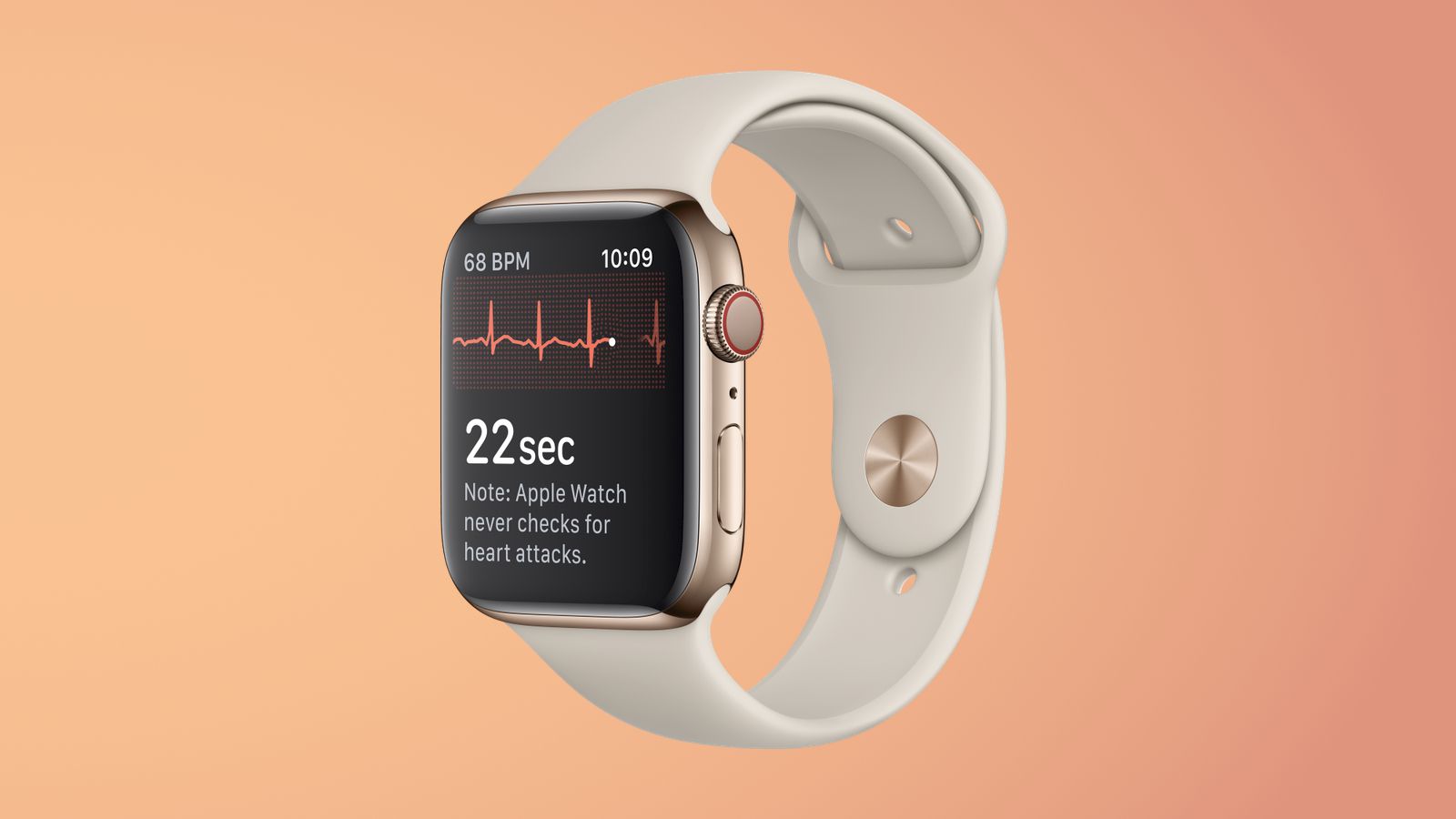 The Apple Watch can accurately determine the “frailty” of a user, according to the findings of a recently published study from Stanford University (via MyHealthyApple).

Frailty can be determined by a six-minute walk test (6MWT), and the metric is a general standard used to assess a patient’s functional mobility and exercise capacity. Higher scores indicate “healthier cardiac, respiratory, circulatory and neuromuscular function,” according to Apple.

The study, conducted by researchers at Stanford University and funded by Apple, provided 110 Veterans Affairs patients with cardiovascular disease with an iPhone 7 and an Apple Watch Series 3. The patients regularly took six-minute walk tests at home. , which were then compared to their standard in -6MWT clinical performance.

The findings indicate that passive activity data collected by the Apple Watch is an accurate predictor of 6MWT performance in the clinic.

In this longitudinal observational study, passive activity data acquired by an iPhone and Apple Watch was an accurate predictor of 6MWT performance in the clinic. This finding suggests that frailty and functional capacity could be remotely monitored and assessed in patients with cardiovascular disease, allowing for a safer and higher resolution follow-up of patients.

While the study used a specially developed app called “VascTrac” to collect 6MWT data alongside passively collected activity data from the Apple Watch, Apple has since included a number of new mobility-related health metrics in watchOS. 7, including 6MWT. Preliminary data from studies like this one likely encouraged Apple to add the metrics in ‌watchOS 7‌.

The research may prompt healthcare providers to offer a home assessment of functional ability in patients with cardiovascular disease using an Apple Watch.