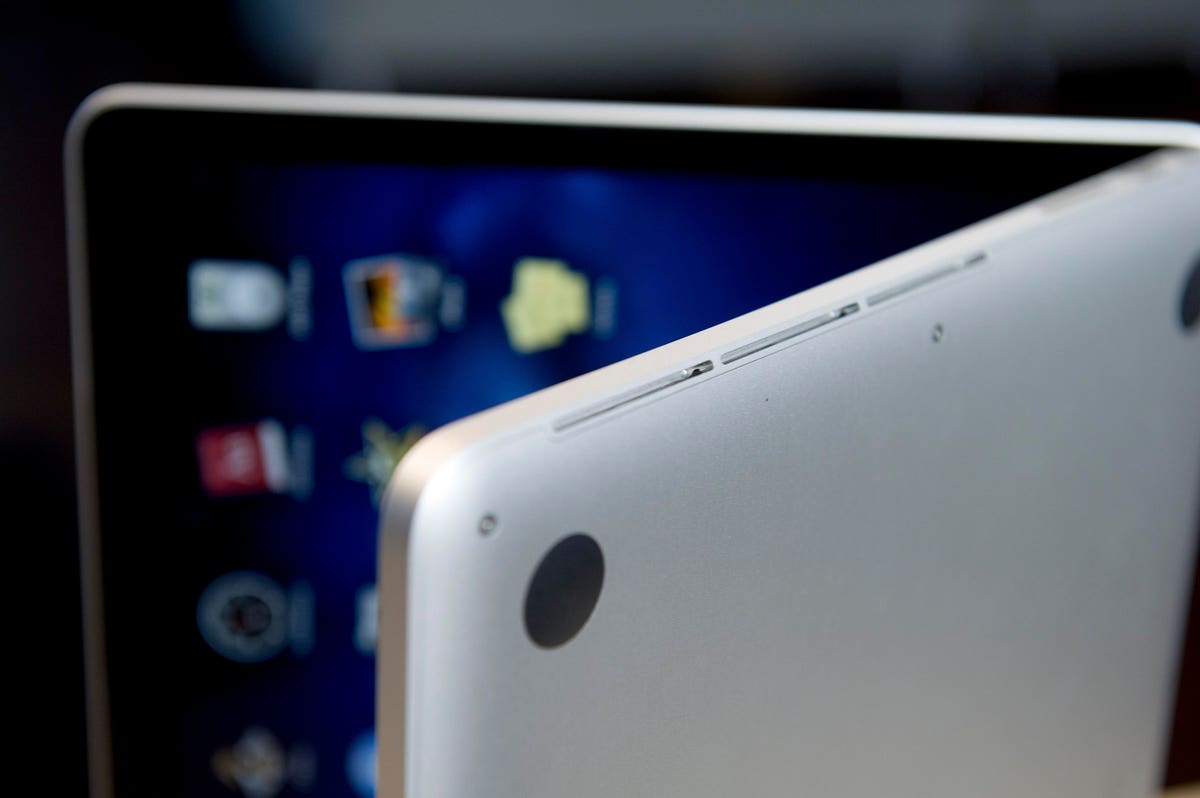 Mac’s move to ARM is an exciting one for Apple, but it is one with some major problems along the way. One of the biggest problems is the current user base of Intel machines. Apple needs to maintain support for the Intel platform. And it’s weird for a few years with some important issues around every corner on ARM’s path.

While Intel machines are not going away overnight, Apple has clearly stated that its future is ARM-based. Engineering efforts will be focused on new architectures, designers will have to work with new freedom with increased chip efficiency, and marketing is going to be about the all-new Frontier. Apple’s primary focus will not be on Intel. Maintenance? Yes. pushing the envelope? is unlikely.

Developers will also be looking at new platforms. Although they will be conscious of their existing customer base and will need to be supported, as Apple expands the MacOS platform and possibly brings features of iOS and iPadOS and hooks may be banned on the ARM platform. In other words older apps can be maintained, but full capabilities will only be unlocked on ARM hardware.

Finally there is a loss of value on Intel machines. Apple hardware has traditionally held its value longer than equivalent PC hardware. Selling old Macs to buy new Macs is a respected tradition in the community.

It is likely that as the years progress, the going rate for Intel hardware is going to decrease much faster than in previous years, rapidly pushing the price of a move to an ARM-based machine ( Some Apple has already started doing).

A major mitigation factor here is Apple’s past performance and long-term support of older devices.

MacOS 11 is not only compatible on current Mac machines, but can also be installed and run as early as 2013 on Mac machines in terms of that year’s MacBook Air. Apple is not about to succumb to the seven-year support window and the current user base.

What may happen is that the 202 iteration of the MacOS may speed up the drawbridge a bit, perhaps only pulling back to 2015 instead of 2014. In my opinion, any return can be on a curve rather than a cliff-face.

Apple has managed this change before, as it switched from the PowerPC platform to Intel.

Announced to begin in 2005 in June 2006, it was completed by the end of 2007 (a two-year project, hmm that sounds familiar). Although the entire Mac range switched on, PowerPC machines continued to be supported until MacPC 10.6 Snow Leopard.

He was a four-year window of official support. Since then Apple has had a large staff turnover, corporate memory and knowledge remains.

The transition period is fraught with danger and there are massive problems along the way. Apple has worked hard to reduce the risk, but it is there. No matter how smooth the process is, it is going to be incredibly difficult for users to find the right balance.

Aside from the ‘full speed ahead, ARM train as soon as possible’ crowd. On the other hand, I suspect, a very large crowd that will remain with Intel for the coming few years. They can be companies with a fixed IT budget and a fleet of MAC machines; Business users with a specific workflow require third-party apps that may or may not be ported to ARM in the future; And individuals may have invested heavily in their personal Mac hardware.

Apple’s biggest problem may not be the technology of the new architecture, but everyone in the Mac community remains satisfied with their Apple product as the background transitions.

Now read the three MacOS on the big advantages of ARM…