Apple releases an update for watchOS 7.3.1 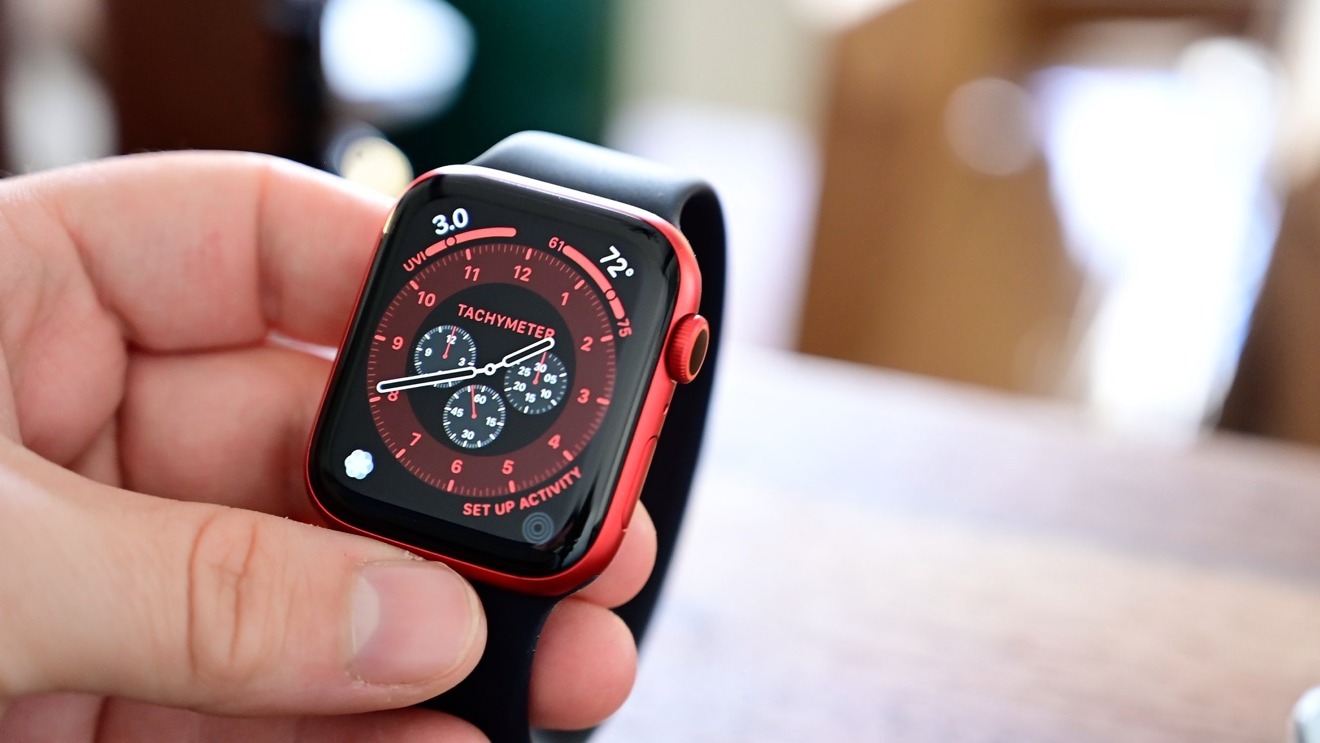 Apple has released an update that brings watchOS to version 7.3.1, updating the Apple Watch software two weeks after the last release.

Apple released a new update for watchOS 7.3.1 to the public on Monday. The update appears to be limited to Apple Watch Series 5 and Apple Watch SE, fixing a charging issue that can manifest itself on those models.

Users can update watchOS to the latest version by opening the Apple Watch app on their iPhone, tapping My Watch, then General, then Software Update, and then Install. Once downloaded, the Apple Watch must be placed in a charger to allow installation of the update.

Alternatively, the update can be done directly on the Apple Watch by going into the Settings app, tapping General, then Software Update, then Install. Users with automatic updates will receive the update once it has been downloaded and installed during the next available upload period.

Apple’s previous update, watchOS 7.3, was released on January 26. Its updates included the Unity watch face, Time to Walk for Apple Fitness + subscribers, an update to the ECG app and irregular heart rate notifications in select countries, and a fix for a Central Problem Control.