Apple One will manage users with multiple Apple IDs, but questions remain 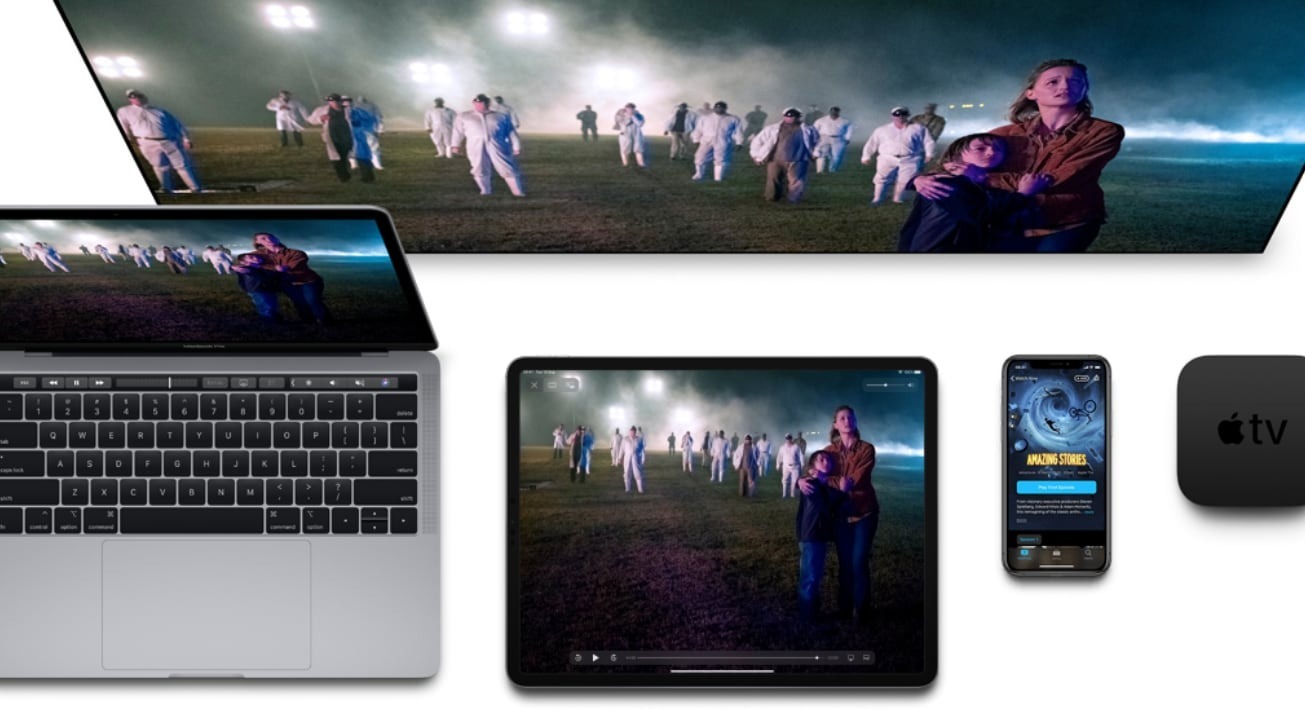 The newly announced Apple One services bundle can manage users who have multiple Apple IDs for different services, but the exact details of support are still unclear.

Initially, iTunes stores and Apple’s cloud services were managed separately. Because of that, users may have different IDs associated with their Apple services such as iCloud and Apple Music.

> One such person is Microsoft’s Senior Cloud Advocate Christina Warren, who raised the issue in a tweet on 15 September. A day later, Apple’s Chris Espinosa replied that Apple One “manages,” adding that he double-checked.

It manages. I just double-checked.

Espinosa was one of Apple’s first employees and helped advance the Family Sharing Feature, which deals with several Apple IDs. Of course, Espinosa’s answer was quite short in detail, so it’s not entirely clear what he meant yet.

Some Apple One tiers, by their nature as a shared service, will allow support for multiple Apple IDs. Whether Apple will allow multiple IDs to be consolidated into one account, or whether they will take additional “slots” on the Apple One plan, remains to be seen.

Black, dash camera video released from the fatal shooting of a black man released by the Waukegan Police