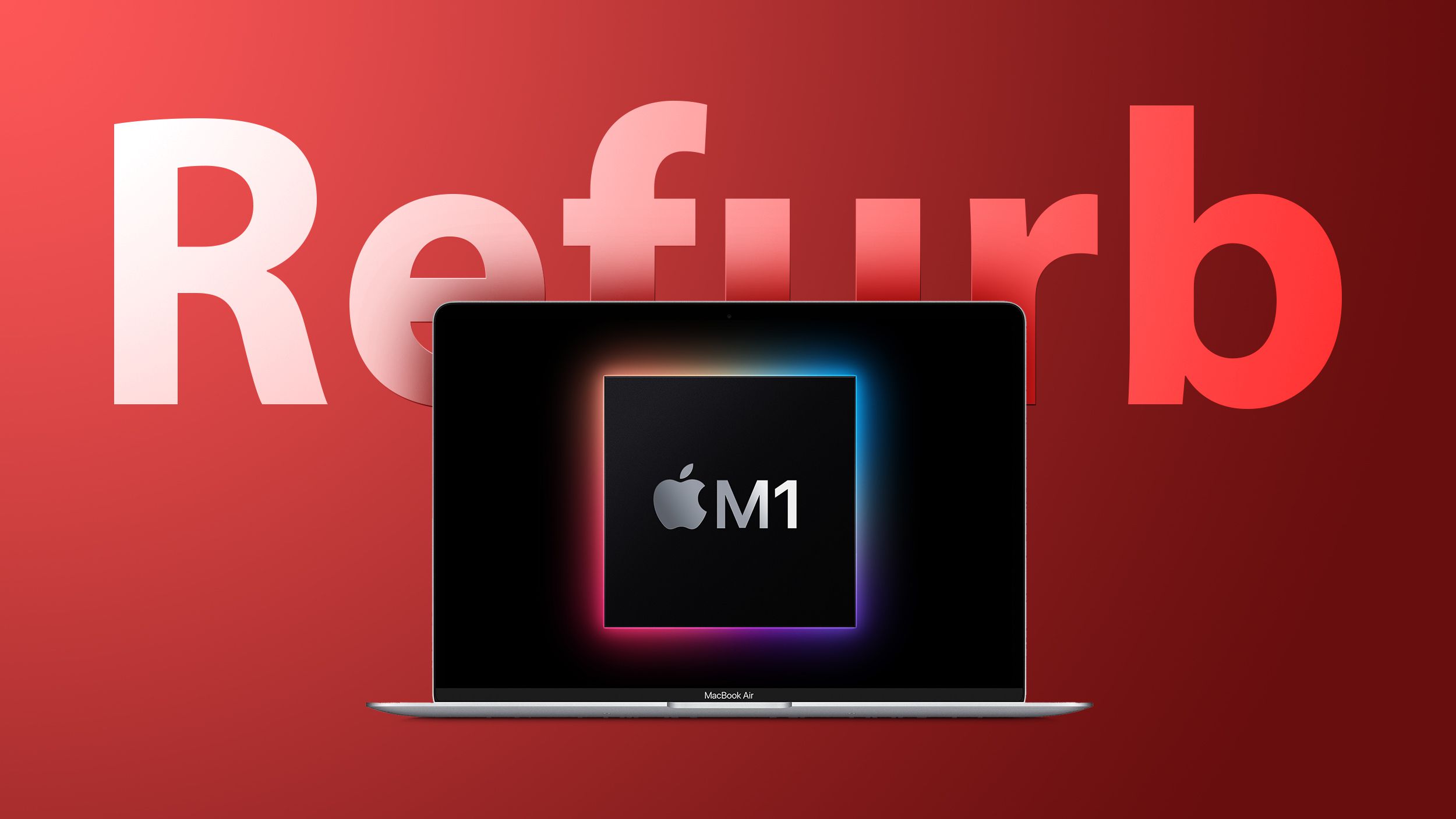 Apple today began offering refurbished versions of the MacBook Air M1 that was first released in November 2020. Prices for refurbished MacBook Air models start at $ 849, which is $ 150 cheaper than the standard starting price of $ 999. for a new model.

Apple has gold, silver, and space gray M1 ‌MacBook Air‌ models with an 8-core CPU, 7-core GPU, and 8GB of RAM available to buy, along with a higher-priced $ 1,019 model that has 16GB of RAM.

The price is about 15 percent lower than that of retailers, which is standard for refurbished devices. Apple also began selling refurbished MacBook Pro M1 models for the first time yesterday.

Apple has limited stocks available and the content in the refurbished store fluctuates based on what people have sent in for repair and replacement. Additional high-end models may be added in the future, so those looking for a specific ‌M1‌ ‌MacBook Air configuration should check back regularly.

All Apple Refurbished Macs are sold with the same one-year warranty that comes with a new device, along with all manuals and accessories, including a USB-C power adapter and USB-C cable. Refurbished devices go through a rigorous testing, repair, repackaging and cleaning process and are identical to new devices.