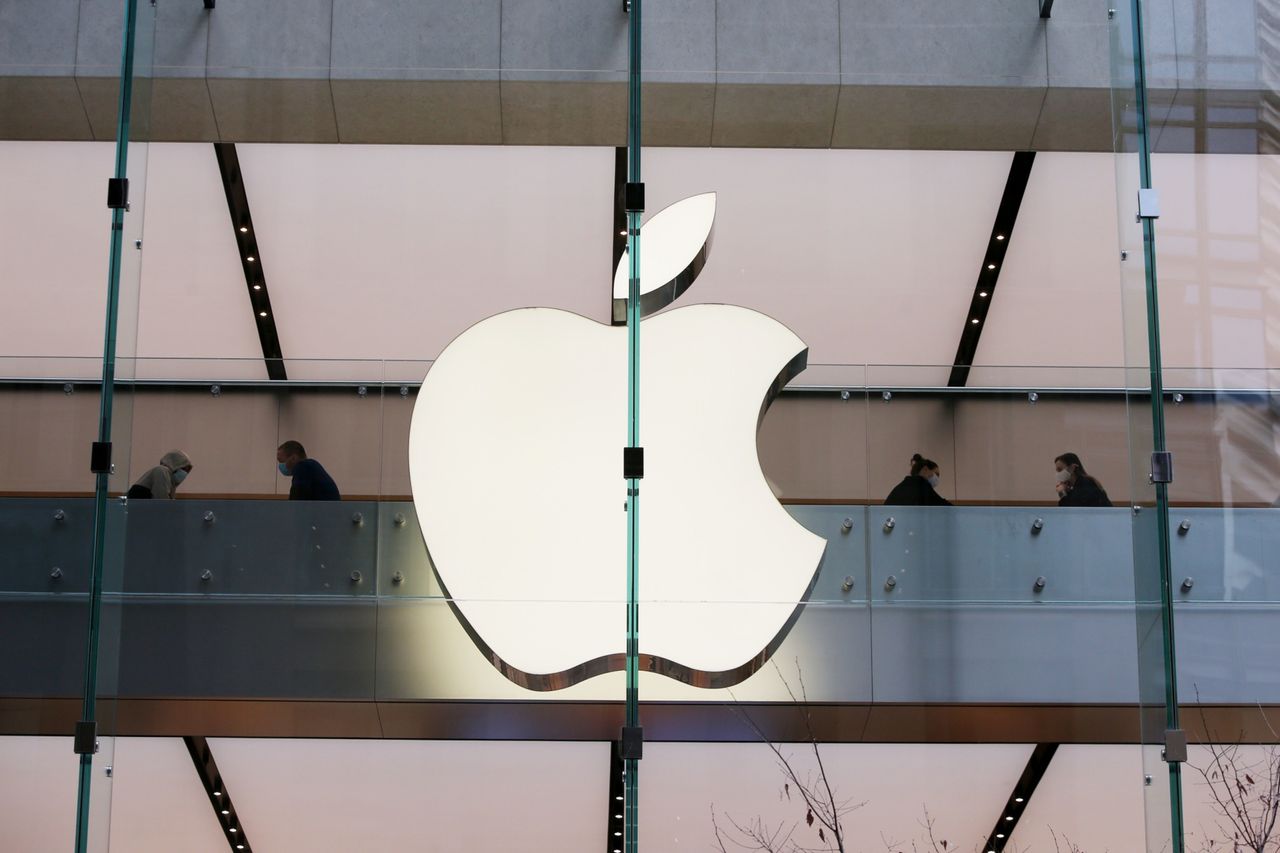 Apple is reportedly delaying a launch launch for the next batch of iPhones for “late October”.

According to the Tech blog, the tech giant was forced to bring back its traditional September keynote address due to production delays of coronovirus. Japanese Apple blog Mac Otkara reported that Apple is now on track to release its 5G iPhones in the all-important holiday season.

With the 5G model not in store until November, four new iPhones are expected to be announced on the fall event, while low-end LTE phones will be available primarily to subscribers soon according to the blog.

The October date is according to previous reports that the iPhone 12 line suffered delays due to “practical bottlenecks” caused by coronaviruses.

Apple typically sends engineers back and forth from its offices to finalize the design, led to the release of the product from its factories in China. But the Coronavirus lockdown led Apple to restrict employee travel to disease hotbeds in recent months.

All new phones are expected to have a high-end OLED display, but Apple is rumored to not include a complimentary power adapter or headphones in the box.

OLED screens are more power-efficient than their LCD counterparts, and can display darker blacks and brighter colors. It first introduced OLED with the iPhone X, and previously reserved it only for its more expensive models.

The four new iPhones will come in three different screen sizes – installed 6.1-inch and 6.7-inch displays, as well as a smaller 5.4-inch screen.

This report was originally published on NYPost.com.