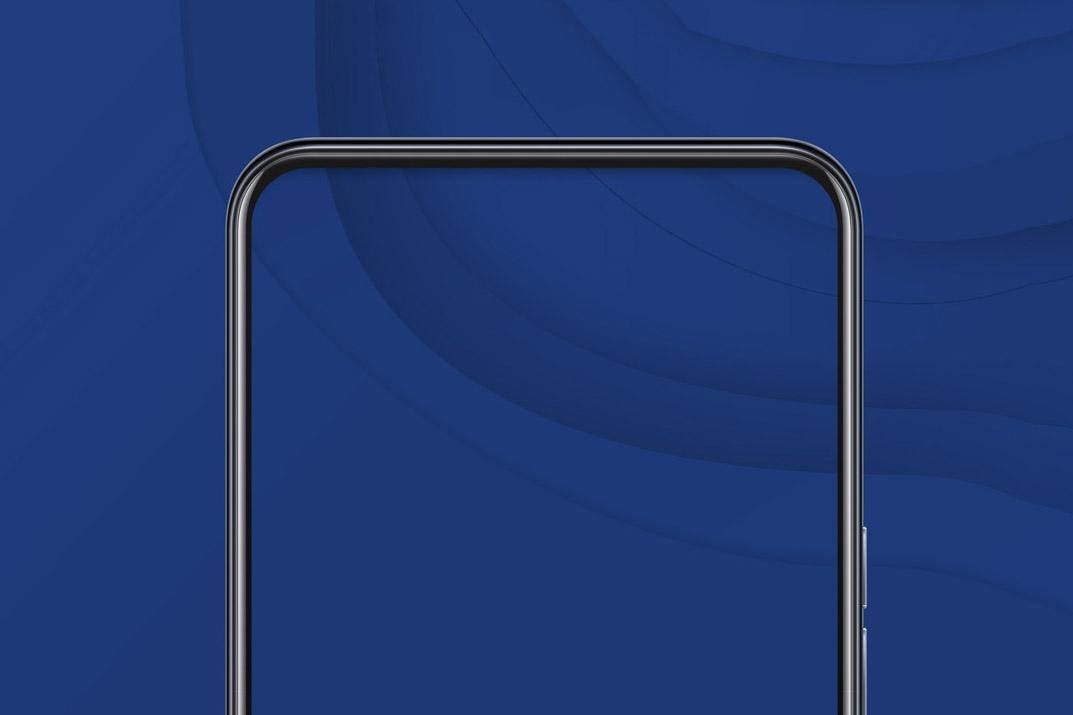 A completely new smartphone design will launch next month, covering every major manufacturer so far, including Apple and Samsung.

Last week, the Chinese manufacturer, ZTE announced plans to make the first smartphone with an under-screen selfie camera. We now know that the new device, named ZTE Axon 20 5G, is going to be launched on September 1, which is well ahead of any competing manufacturer.

In a recent press release, ZTE claims that the Axon 20 5G will be “the world’s first mass-produced 5G smartphone with an under-display camera.” The new camera allows for an all-screen smartphone that does away with any unsightly punch-holes or notches.

Of course, there is no guarantee of success. Eventually, none of the devices listed above became household names. However, the company hopes that the Exxon 20 5G will “boost growth in the performance-boosting smartphone industry,” according to the announcement.

Under-screen cameras are particularly challenging because both the camera and the display above it must compromise to fulfill its essential function. Any camera placed below the screen will receive less light than an exposed lens, while the screen must be able to temporarily create a transparent area in front of the lens that may affect the quality of the display during normal use.

Despite its ultimate popularity, the launching of the ZTE Axon 20 5G will provide an important insight into the state of this new technology. If it proves successful, it won’t be long before the likes of Samsung and Apple jump, possibly the flagship smartphone design of a widely changing market.