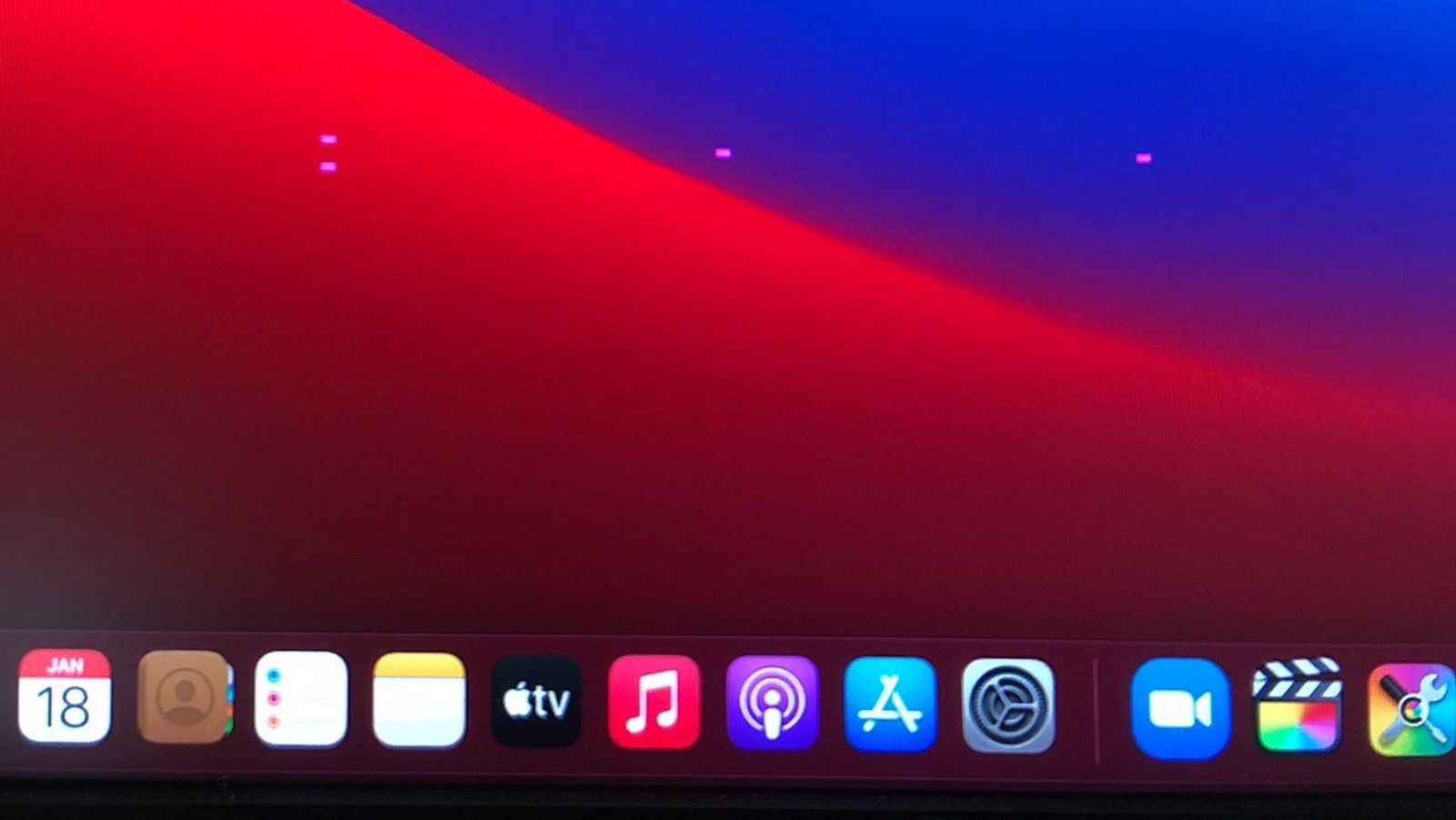 In an internal note this week, obtained by MacRumors, Apple informed service providers that it is aware of and is investigating an issue that may result in the appearance of “pink squares or pixels” on displays connected to a Mac mini M1. 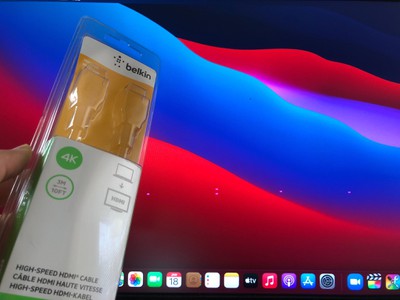 This issue has been reported by users in the Apple support communities, MacRumors forums, and Reddit since the M1 Mac mini was released in November, but the exact cause is unclear. Based on feedback from affected users, it appears that the problem may be more common when connecting displays via HDMI compared to Thunderbolt.

If the problem reoccurs after restarting your Mac mini, Apple says to repeat the steps above.

There have been several other external display problems with the Mac M1s in recent months, ranging from USB-C connection problems to some resolutions not being available when using an ultra-wide or super-ultra-wide screen.