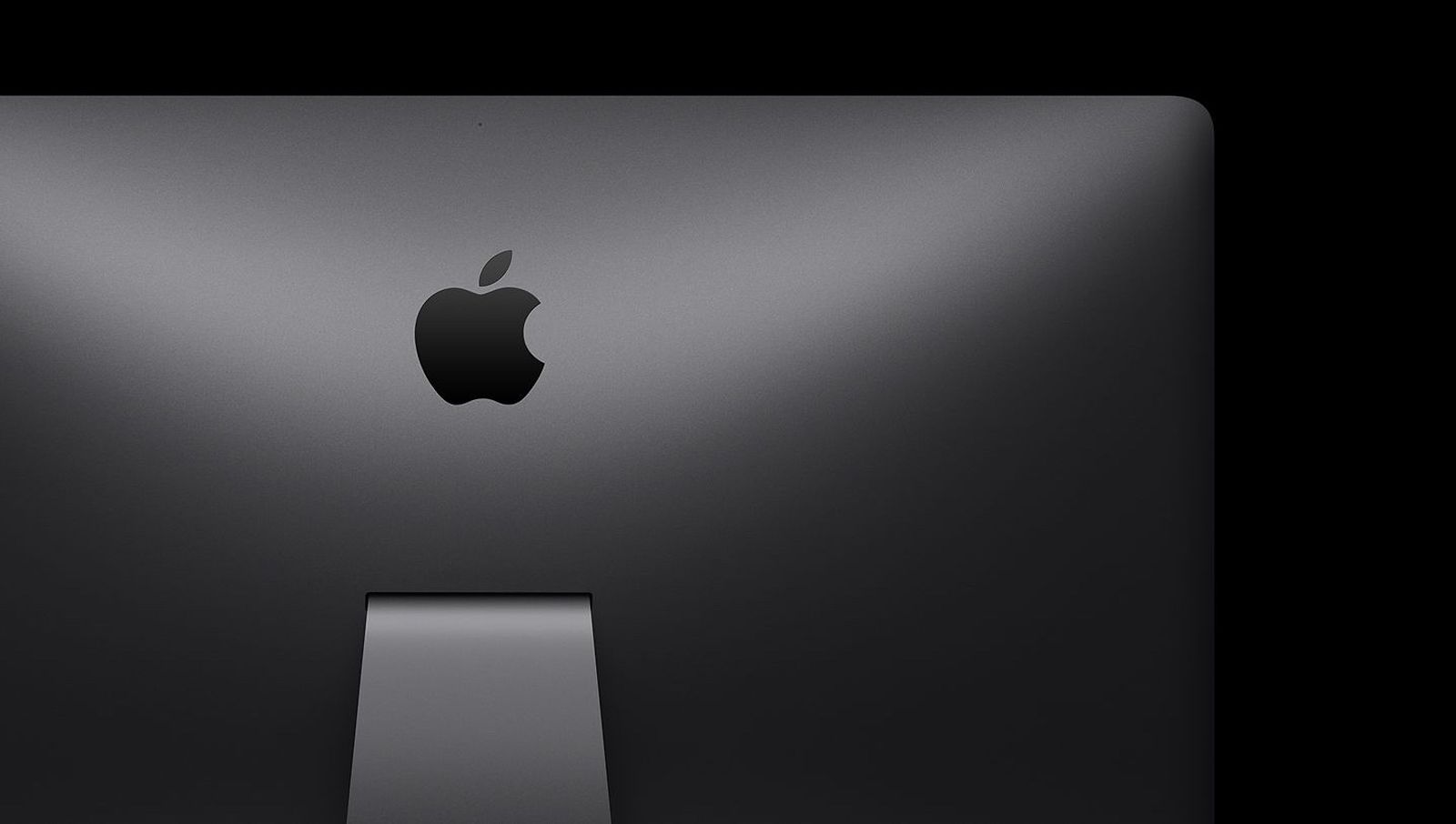 Apple added a “while supplies last” notice on its worldwide iMac Pro product page on Friday night, and removed all upgrade options for the computer, leaving only the standard configuration available to order for now.

We have since confirmed with Apple that when supplies run out, the iMac Pro will no longer be available at all. Apple says the latest 27-inch iMac introduced in August is the preferred choice for the vast majority of professional iMac users, and said customers who need even more performance and expandability can choose the Mac Pro.

The latest 27-inch iMac features a 5K display with True Tone and a nano-texture glass option, up to 10-core 10-core Intel Core i9 processor, up to 128GB RAM, up to 8TB storage, up to AMD Radeon Pro 5700 XT graphics, a 10 Gigabit Ethernet option, a higher resolution 1080p camera, improved speakers and microphones, and more.

While the Intel-based 27-inch iMac is Apple’s recommendation at the moment, rumors suggest a redesigned iMac with a next-gen Apple silicon chip and a design inspired by Apple’s high-end Pro Display XDR. will be released later this year, many customers may want to be patient. It’s unclear if an Apple silicone version of the iMac Pro will ever be released, but it seems unlikely at this point.

Released in December 2017, the iMac Pro did not receive substantial hardware updates during its useful life.