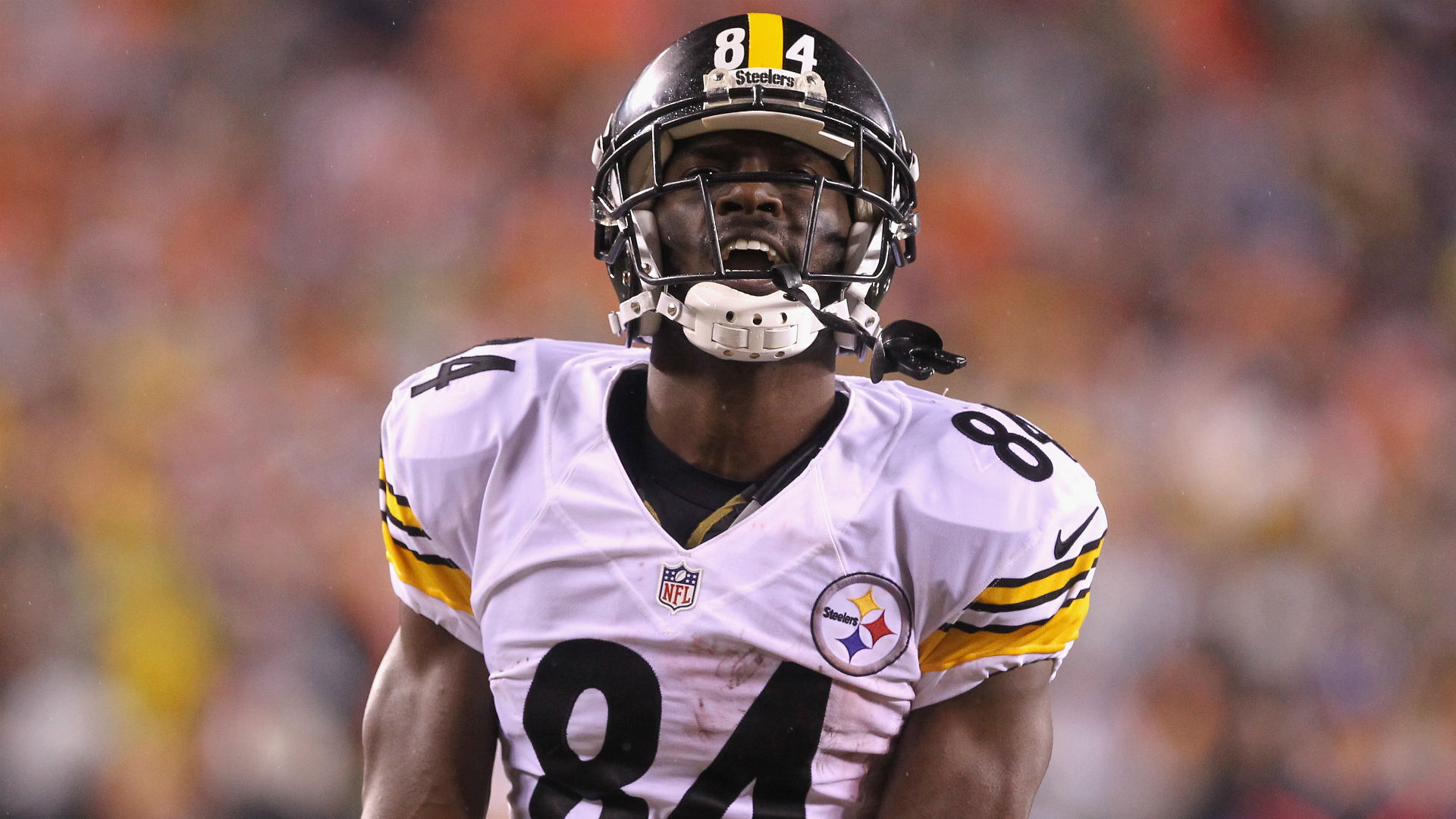 Not everyone felt sympathy for Vontaze Burfict as he was transported off the field in the Pittsburgh-Cincinnati bloodbath Monday.

While Steelers wide receiver JuJu Smith-Schuster spoke with reporters about his illegal block in linebacker Bengals in the third quarter, wideout teammate Antonio Brown could be heard in the background repeating the word "karma" and saying "touchdown Brown" will pay your fine.

The bad blood between Brown and Burfict has overflowed in recent games, most notably when Burfict delivered a crushing blow to Brown in a 2015 playoff game that left Brown with a commotion and resulted in a suspension of three games for Burfict.

Before the start of Monday, Brown was accused of falsifying that commotion by Burfict, which explains his post-game observations.

Despite saying that "liked" the blockade, Brown insisted that his reference to "karma" was about life in general and nothing personal . [19659006] Slo-mo's look at Schuster hitting Burfict pic.twitter.com/o3RViZ44fZ

Smith-Schuster was not expelled by the blow but was penalized by unnecessary roughness and teasing while standing on the wounded Burfict. He apologized for his actions on Twitter after the game.

I do not intend to hurt anyone when I play football. I did not want to hurt Vontez Burfict, I just wanted to throw a block for my teammate. I apologize for supporting him and that is not me. Praying gets better.

Burfict, which has had its own share of illegal successes and dirty games, especially in the rivalry Steelers-Bengals, reportedly was furious when he jumped out of the car and headed to the locker room after being helped off the field with the injury.