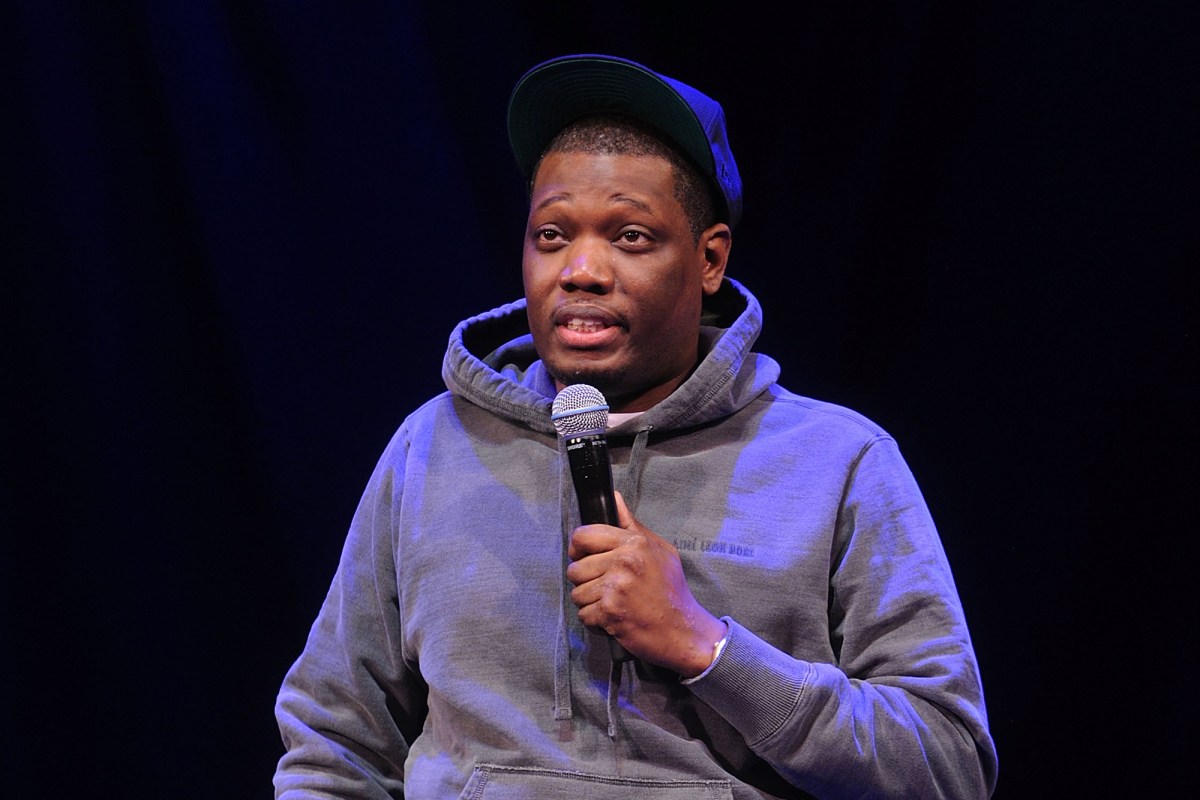 The Executive Director of the Anti-Defamation League, Jonathan Greenblatt, said he reached out to the producer of “Saturday Night Live,” urging him to take action on the show’s “deeply offensive” joke about the launch of Israel’s COVID-19 vaccine. .

“Saturday Night Live’s ‘Weekend Update’ is known for its harsh criticism and public takedowns, but Saturday’s deeply offensive joke about Israel’s COVID-19 vaccination process not only failed, it crossed the line “, Greenblatt said in a statement on Monday.

Greenblatt said the show based “the premise of the joke on factual inaccuracies” and played “an anti-Semetic trope in the process.”

“I know they can do better. In that spirit, I reached out to Lorne Michaels over the weekend to urge Saturday Night Live to take action to repair the damage that has been done and to ensure that this does not happen again, “Greenblatt said.

The show, along with its star Michael Che, a correspondent for Weekend Update, has been under fire since Saturday’s episode.

“Israel reports that it has vaccinated half its population. I guess it’s half Jewish, ”Che snapped during the segment.

Many critics called the joke anti-Semitic.

The vast majority of Israel’s population, 74 percent, is Jewish, according to the Jewish Virtual Library.

Vaccination rates for Israeli Arabs are much lower than for Jews in the country, in part due to the government’s distrust of the Arab community, according to a January article in The Christian Science Monitor.