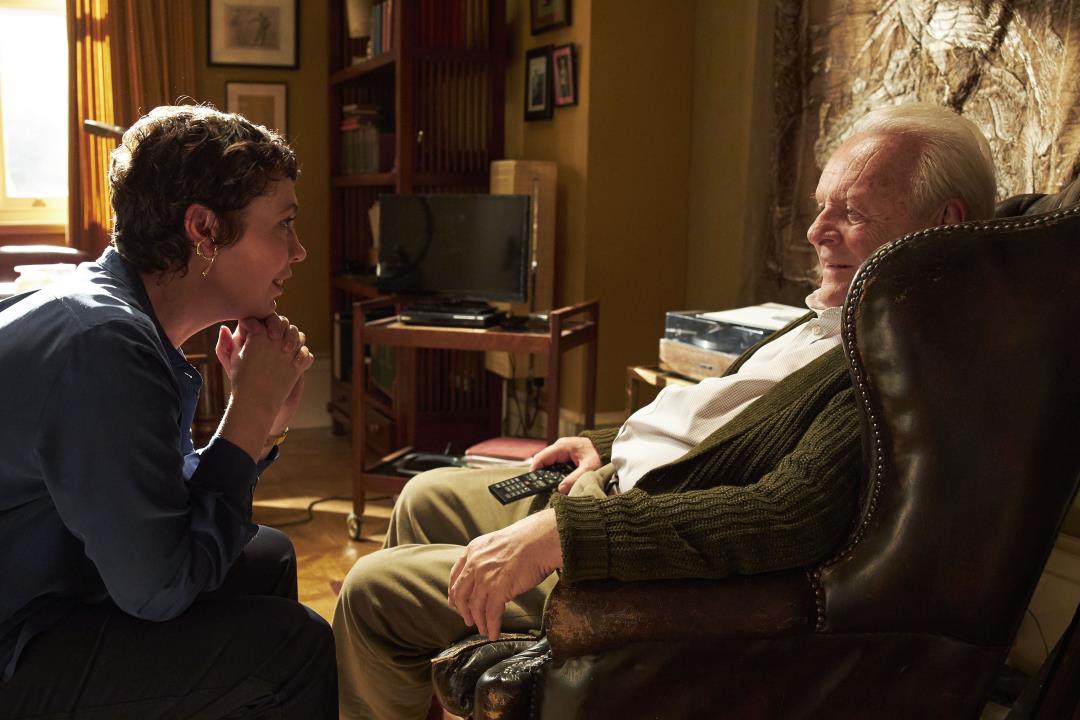 (More recent)
– French novelist and playwright Florian Zeller may be a first-time film director, but he seems to have the skills of a seasoned professional. His debut feature, The father—Adapted from his award-winning 2012 work of the same name — it has a 100% critical rating on Rotten Tomatoes based on 85 reviews. Of course, star Anthony Hopkins, playing an 80-year-old man battling dementia, has something to do with it. What critics say:

The film will open in select theaters on Friday and nationwide on March 12. (Read more movie review stories.)