Anthony Fauci on lessons learned so far in Kovid-19 epidemic 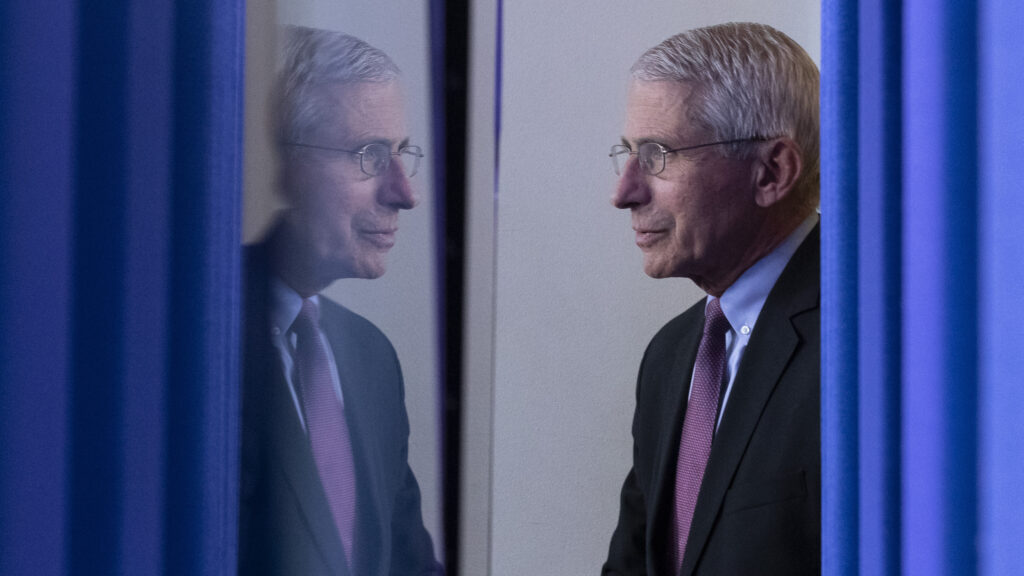 six months since Kovid-19 was declared an epidemic, the world has learned a difficult lesson on how to – and not react – to such a crisis.

Anthony Fauci, who has spent nearly 40 years at the helm of the National Institute of Allergy and Infectious Diseases, weighing in on what we have learned so far is particularly favorable. He has helped ease the government’s response to a number of outbreaks, including the HIV / AIDS epidemic, and has now become one of the most prominent voices in America’s response to the coronovirus epidemic.

On Thursday at the Harvard Medical School Grand Rounds session, Fauci shared his takeaways of how the Kovid-19 has been handled and the crisis could tell us how to combat the next one. His comments have been lightly edited for clarity.

Do not underestimate its effect

Never underestimate the potential of an epidemic when you are experiencing an outbreak. We have been through this before. Remember HIV. Five gay men, then 26 gay men, and then it’s just one gay man’s disease and then this and then it’s the same. And then progressed rapidly in a few decades. You have 78 million people who are infected, and 28, 30, 30-plus million have died. Never guess [an outbreak] Do not try to see the pink side of things as it develops.

Number two, we can and should always do good, ethically sound, scientifically sound research during an outbreak. The idea of ​​throwing everything to someone because it is not desperate. It is troubling us with other diseases. So let’s not forget the fact that although you want a person to receive the best intervention possible, there is a major role for ethically sound, controlled clinical trials. We have to do that.

The other one is… We have really come to realize that, from day one, you don’t know all this. And you have become flexible enough to change your recommendations, your guidelines, your policies, depending on the information and data being developed. If you know in February what it is compared to what we know now [about Covid-19], In fact there are many differences. Mask role, aerosol role, indoor vs. outdoor role, closed space. You just have to be polite enough to realize that we don’t know from receiving it and even as we get into it.

I am sure there are many more lessons, but they are just a few.