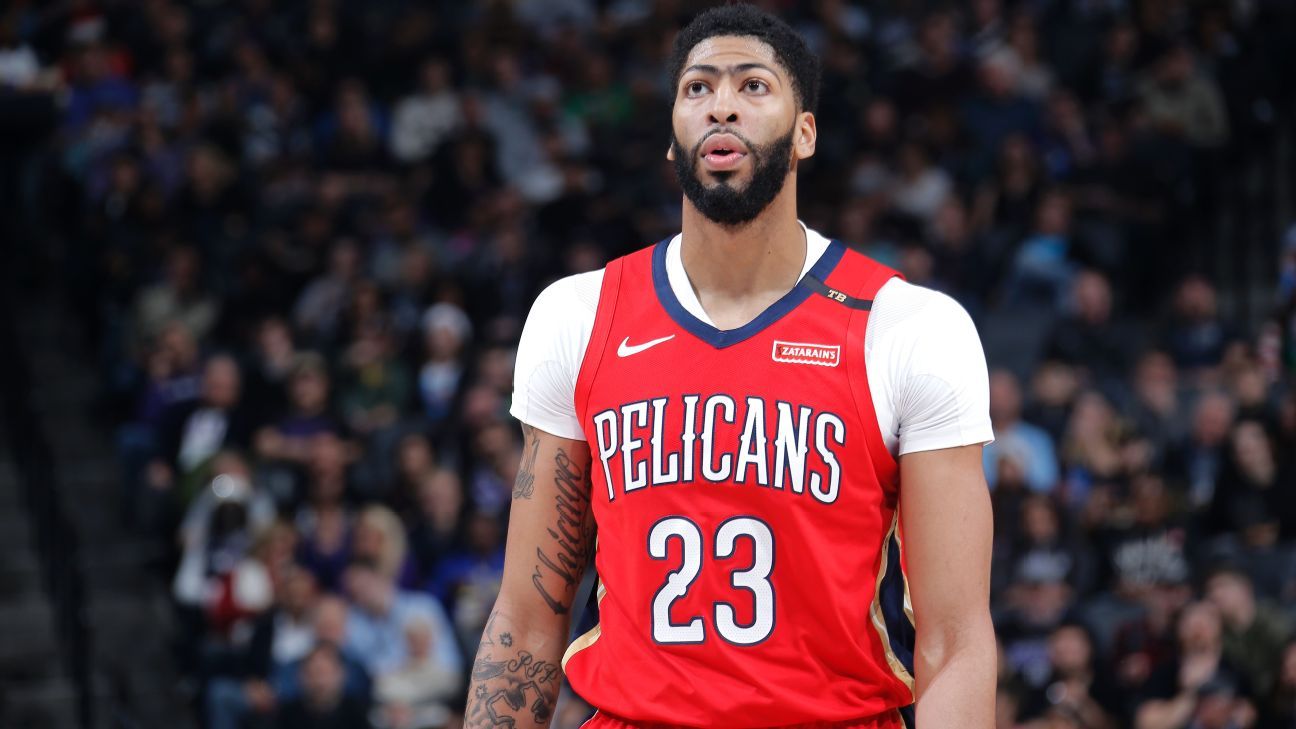 Davis suffered the injury at the end of the fourth quarter of Friday's 128-112 loss to Portland. He had his fingers glued and played briefly before going out with 1:18 to play. He finished with 27 points and seven rebounds.

Davis underwent an X-ray after the game, a team official told reporters.

For the season, Davis, five times selected to the All-Star Game, averages 29.3 points, 13.3 rebounds and 2.6 blocks per game, all above his career averages. He has lost five games due to injuries and illnesses this season.

The Pelicans have lost three of four to fall to 21-15, four games behind the Los Angeles Lakers for the eighth and final playoff spot in the Western Conference by entering Saturday's games.

New Orleans will face Memphis on Monday night to conclude a five-game road trip. The Pelicans have four games next week and a total of seven during the two weeks Davis could be lost.