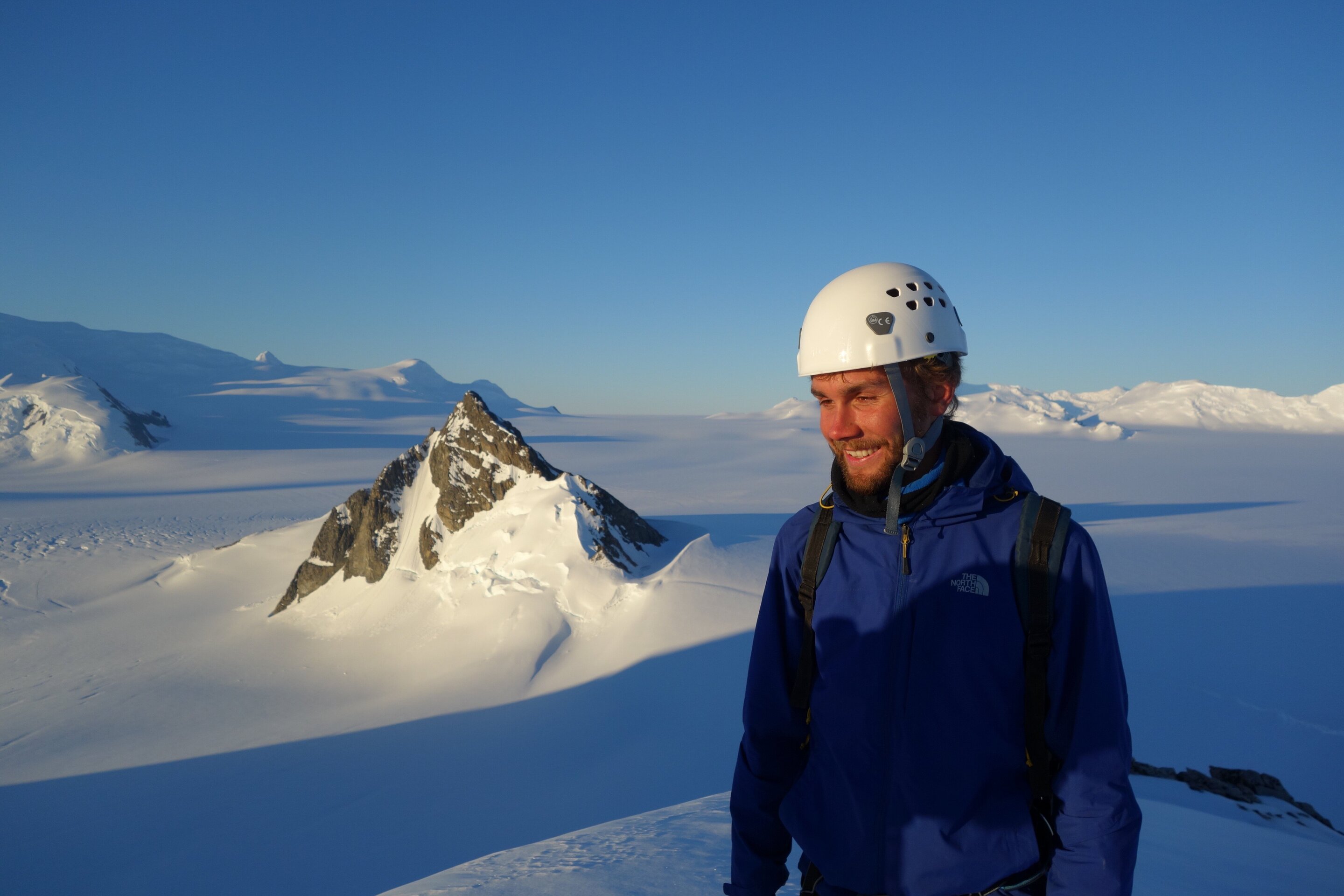 Researchers have confirmed for the first time that the Pine Island Glacier in West Antarctica could cross tipping points, causing a rapid and irreversible retreat that would have significant consequences for global sea level.

The Pine Island Glacier is a fast-flowing ice region that drains an area of ​​West Antarctica roughly two-thirds the size of the United Kingdom. The glacier is of particular concern as it is losing more ice than any other glacier in Antarctica.

Currently, the Pine Island Glacier along with its neighboring Thwaites Glacier are responsible for approximately 10% of the ongoing global sea level rise.

Scientists have argued for some time that this region of Antarctica could reach a tipping point and suffer an irreversible retreat from which it could not recover. Such a retreat, once initiated, could lead to the collapse of the entire West Antarctic ice sheet, which contains enough ice to raise global sea levels by more than three meters.

While the general possibility of such a tipping point within ice sheets has been raised previously, showing that the Pine Island Glacier has the potential to enter an unstable retreat is a very different matter.

Now researchers at Northumbria University have shown, for the first time, that this is indeed the case.

Their findings are published in the leading journal, The Cryosphere.

For Pine Island Glacier, their study shows that the glacier has at least three distinct tipping points. The third and last event, caused by the increase in ocean temperature by 1.2 ° C, leads to an irreversible retreat of the entire glacier.

Researchers say long-term warming and shallow trends in the Circumpolar deep waters, in combination with changing wind patterns in the Amundsen Sea, could expose the Pine Island Glacier ice shelf to warmer waters during longer periods of time, making temperature changes of this magnitude increasingly likely.

The study’s lead author, Dr. Sebastian Rosier, is a Vice Chancellor’s Research Associate in the Northumbria Department of Geography and Environmental Sciences. He specializes in modeling processes that control ice flow in Antarctica with the goal of understanding how the continent will contribute to future sea level rise.

Dr Rosier is a member of the University’s glaciology research group, led by Professor Hilmar Gudmundsson, who is currently working on a major £ 4 million study to investigate whether climate change will lead to the ice sheet of Antarctica towards a tipping point.

Dr. Rosier explained: “The potential for this region to cross a tipping point has been raised in the past, but our study is the first to confirm that the Pine Island Glacier does indeed cross these critical thresholds.

“Many different computer simulations around the world are trying to quantify how a changing climate might affect the West Antarctic ice sheet, but identifying whether a setback period in these models is a tipping point is challenging.

“However, it is a crucial question and the methodology we use in this new study makes it much easier to identify potential future tipping points.”

Hilmar Gudmundsson, professor of glaciology and extreme environments, worked with Dr. Rosier on the study. He added: “The possibility of the Pine Island Glacier entering unstable retreat has been raised before, but this is the first time that this possibility has been rigorously established and quantified.

“This is a huge step forward in our understanding of the dynamics of this area and I am delighted that we have now finally been able to provide robust answers to this important question.

“But the findings of this study also worry me. If the glacier were to go into an unstable and irreversible retreat, the impact on sea level could be measured in meters and, as this study shows, once the retreat begins it could be impossible to stop it. “.

The document, Tipping Points and Early Warning Indicators for Pine Island Glacier, West Antarctica, is now available for viewing at The cryosphere.