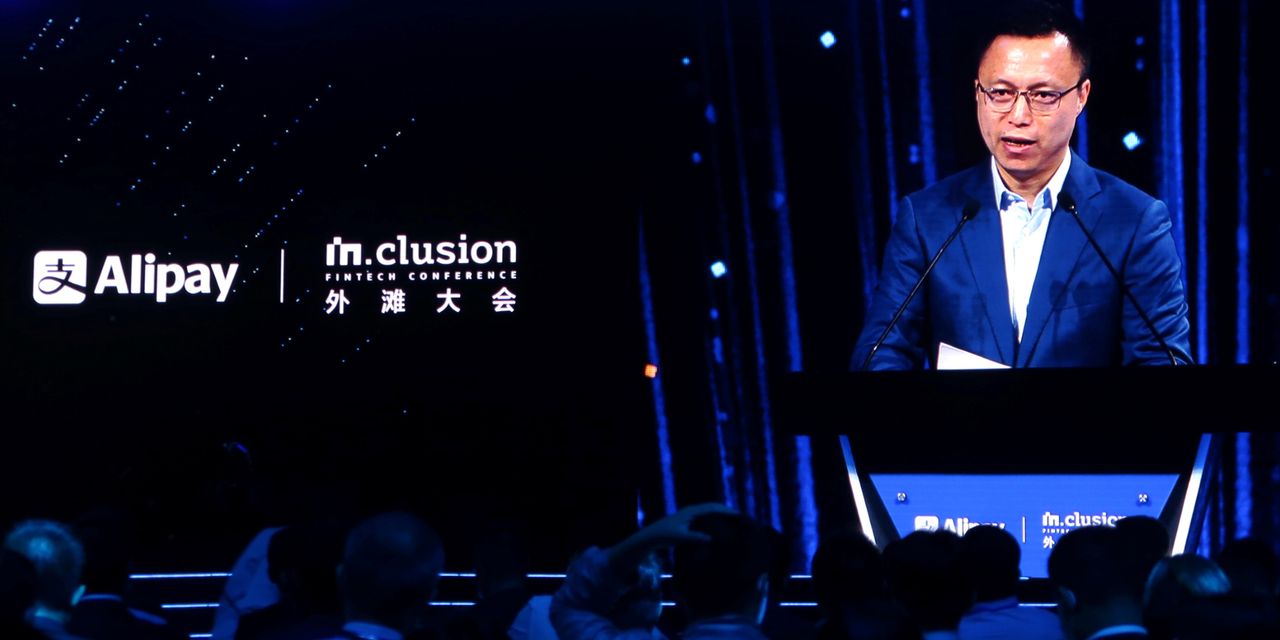 Facing discontent among employees, the Ant Group Co. chief executive said the Chinese fintech giant would eventually go public and the company would seek ways to help workers monetize some of their shares.

In a lengthy memo on Ant’s internal website in response to an employee’s post asking about the company’s future and how it plans to retain talent, Chairman Eric Jing said that the company’s management is reviewing its compensation policy. and incentives and working on a “short-term liquidity fix” for employees that would take effect in April, according to people who saw the memo. The fix will likely be a program to buy back some of the employee’s shares, according to people close to him. to the enterprise.

Employee morale has been low at Ant since Chinese regulators forced the company to cancel its highly successful initial public offerings in Hong Kong and Shanghai in early November.

Many of Ant’s more than 16,000 workers had received share-based compensation and were about to take a windfall from the Ant listing, which had valued the company at more than $ 300 billion last fall. That was a doubling in Ant’s valuation from mid-2018, when his latest round of private fundraising valued the company at $ 150 billion.

Instead, the owner of the popular Alipay payment network has been forced to restructure his business, cut back on riskier activities and fully comply with financial regulations that are likely to hamper its growth and profitability. Investors and analysts expect Ant to be undervalued as a result, and the company plans to transform its business into a finance company that would be supervised by China’s central bank.