Another set of remains found in Killeen | Break 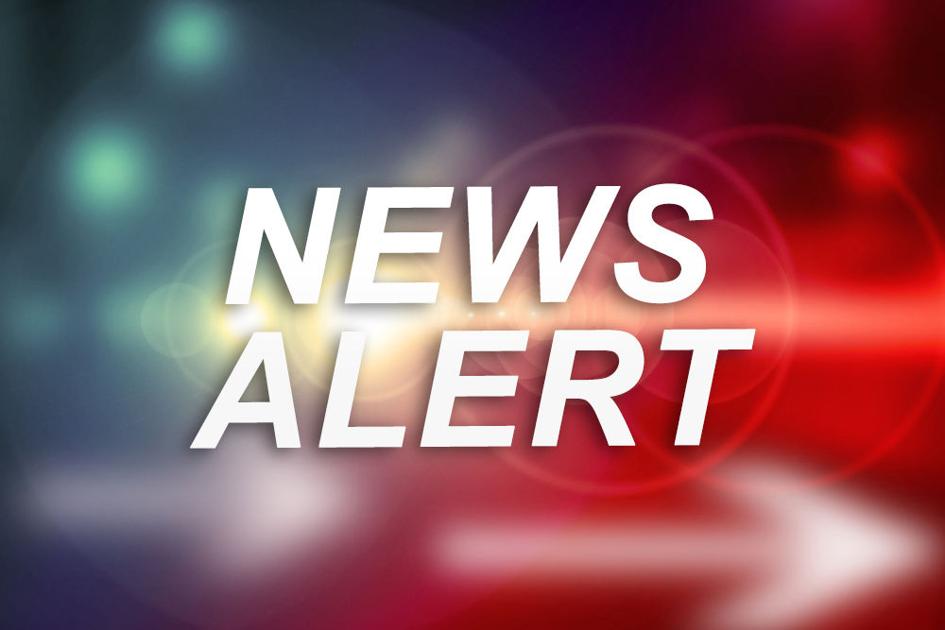 Killeen police are investigating after more remains were found Saturday near the 3400 block of Florence Road, which is near the same location where the remains of a missing soldier were found last week. However, the police do not yet know if the remains found on Saturday belong to a human or animal.

“At approximately 1:33 pm, officers were dispatched to the 3400 block of Florence Rd in reference to an area check,” according to a statement from the Killeen Police Department spokeswoman. Ofelia Miramontez. “Upon arrival of the officers, witnesses in the area informed them that they had found some type of unidentified remains. Detectives with the Homicide Unit arrived on the scene and removed the remains. The remains will be sent to the Southwest Institute of Forensic Sciences in Dallas to determine whether they are human or animal. “

A week earlier, on June 19, the remains of Pvt. Gregory Wedel-Morales was found in a field in the 3200 block of Florence Road. The Fort Hood soldier had been missing since August 2019.