Another COVID-19 death report in Utah. The total number of cases now exceeds 55,000. 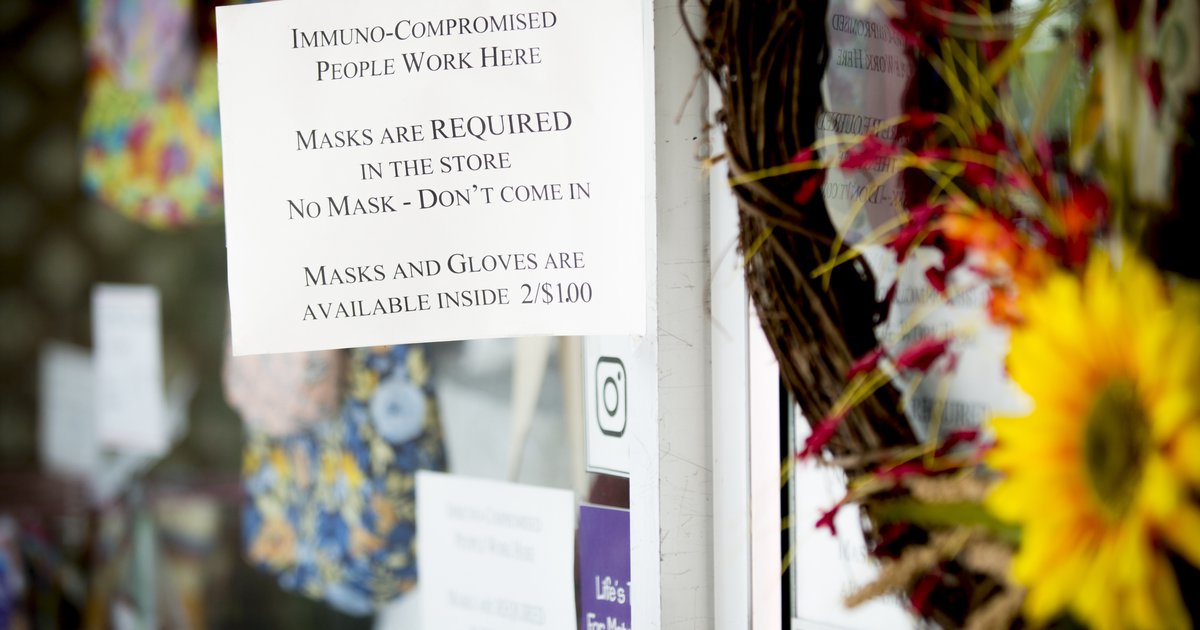 According to the state’s Department of Health, Utah reported another coronovirus-related death on Monday, bringing the state’s total to 423.

The total number of statewide cases now exceeds 55,000. New cases fell to 373 on Monday (from 388 on Sunday), the number falling in line for the second day in a row from the government-made 400-day target. However, the rolling seven-day average is 414.

About half of new cases – 177 – were reported in Utah County, which sees an increase in infections.

The latest COVID-19 related death was a Salt Lake County man between the ages of 65 and 84 who was hospitalized at the time of his death.

UDOH reported 3,008 coronavirus tests on Sunday – the lowest test in the past nine days – and 9.4% of tests were positive. The state’s epidemiologist Dr. According to Angela Dunn, that number would have to fall by 3% to keep the virus under control.

No new school outbreaks were reported, but a case was added, bringing the total to 172

The hospitals did not update the number of hospitalized patients on Monday. The number was 120 on Sunday.

Of the 55,033 Utahs who tested positive for COVID-19, 46,468 are considered “recovered” – they survived at least three weeks after being diagnosed.