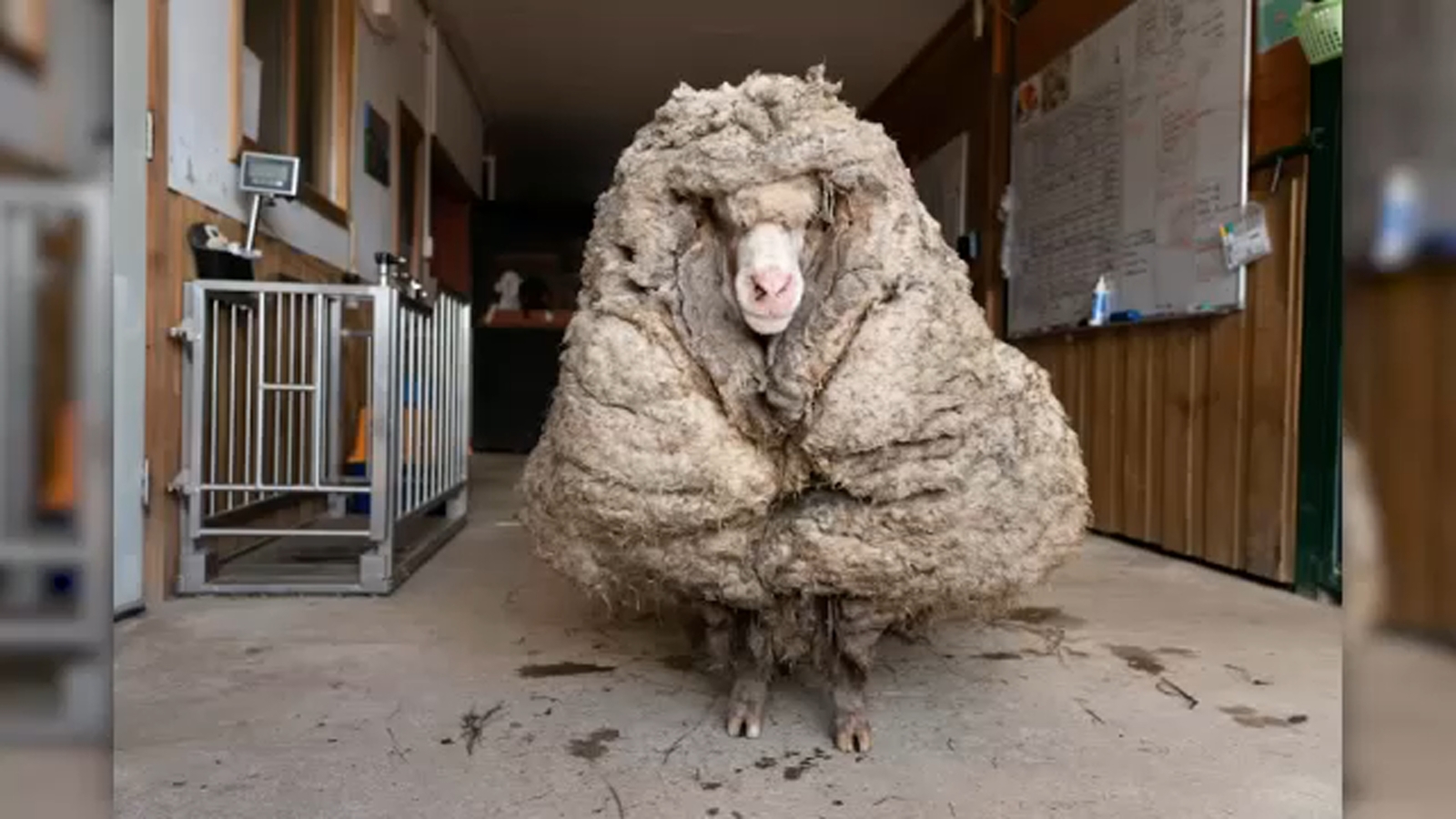 AUSTRAILIA – An Australian animal shelter cut a 78-pound fleece from a rescued sheep that had been roaming in the wild for several years, rescuers said.

The overloaded sheep, named Baarack, had been found “roaming the rugged Victorian scrub” by a property keeper who brought it to Edgar’s Mission in Lancefield, Victoria, in early February, the shelter said.

In video filmed by Edgar’s Mission staff on February 5, Baarack struggles to balance under the weight of his dirty and tangled fleece.

“This is a good place to be, old friend,” a man is heard saying to the sheep.

Edgar’s mission told Storyful that Baarack was “very well” and was getting used to life in the shelter.

It had more than 35 kilos of wool, according to CNN.

“We really believe that he understands that what we have done for him has made his life easier and better,” they said. “At the moment, he’s sitting with other equally lucky rescued sheep.”

Before and after photos of Baarack have gone viral online.

In case you didn’t know, sheep need humans to trim their wool. If it is allowed to grow uncontrollably, it is bad for your health.

Storyful and CNN contributed to this article.