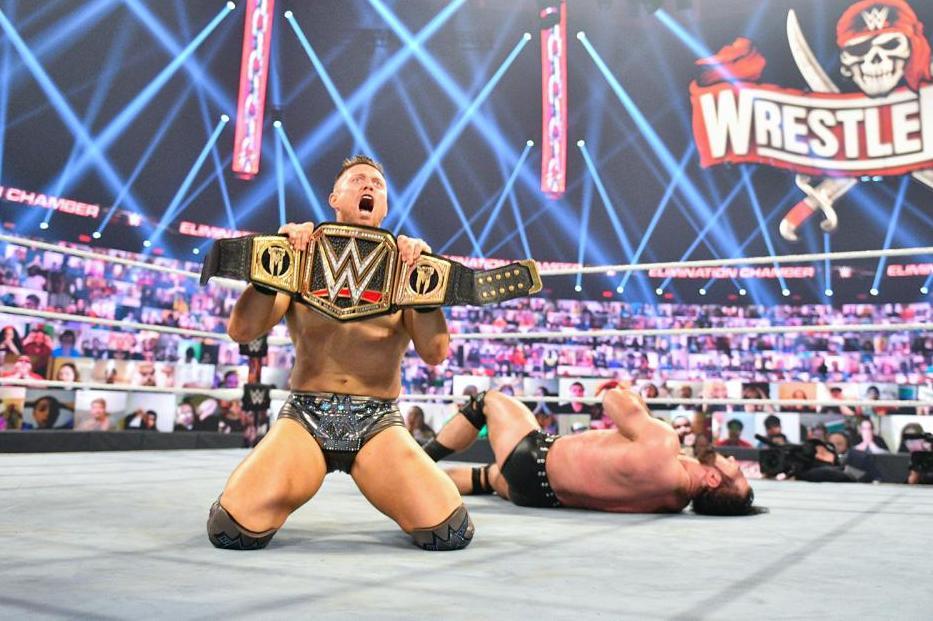 When your claim to fame is being the “Angry Miz Girl”, seeing The Miz once again crowned world champion would apparently be a less than pleasant development.

By contrast, the WWE fan who rose to viral fame in 2010 was quite happy when The Miz took the WWE Championship from Drew McIntyre at Elimination Chamber on Sunday.

“Personally I think he’s one of the best on the roster, I know it’s a big change from my opinion of 10 years ago, but I love him when he’s a heeled champion, I think he has the personality for that” Caley, the “Angry Miz Girl” told Abhilash Mendhe of Sportskeeda.

“I loved meeting The Miz and he was always very nice to me and worked really hard so I definitely think he deserves it.”

The A-List Movie Star first lifted the title in November 2010 after cashing in on its Money in the Bank contract with Randy Orton. In a moment well known to those in the WWE Universe, the cameras cut a young fan who was unable to hide her emotions.

That Caley has now respected The Miz is one of the biggest twists in WWE in recent years.