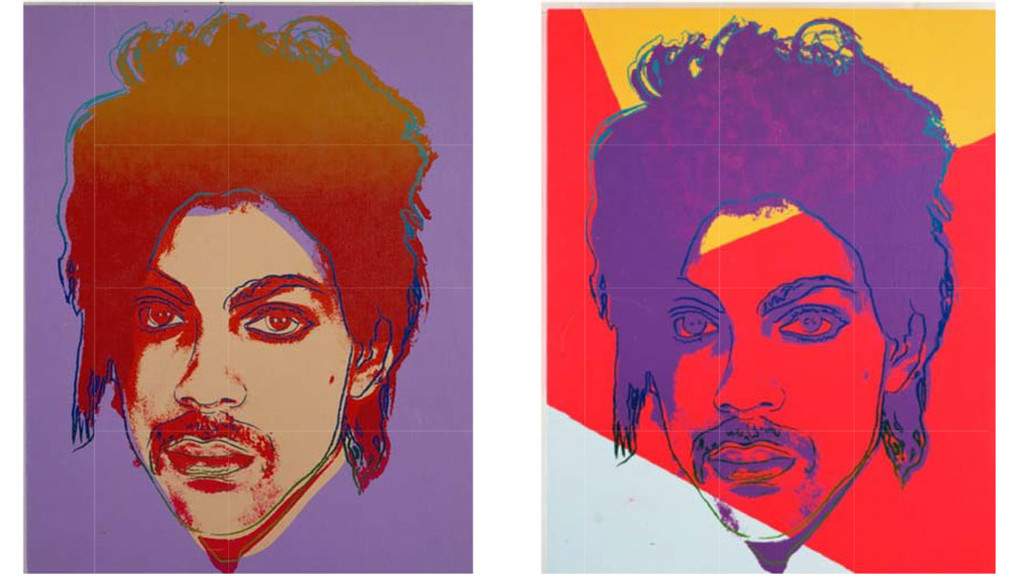 The Second Circuit Court of Appeals rules that Andy Warhol did not make legitimate use of Prince’s image from a photographer.

The Second Circuit Court of Appeals has awarded a major victory to a photographer who claims that Andy Warhol violated his 1981 photo of Prince.

In the mid-1980s, Lynn Goldsmith licensed her image to Vanity fair, which commissioned Warhol to carry out a silkscreen. Warhol created 15 additional works for a series on Prince, and Goldsmith says he did not learn of this until Prince died in 2016. Subsequently, his complaints led the Andy Warhol Foundation to go to court seeking a fair use statement.

That’s what the Andy Warhol Foundation got earlier in summary judgment, but today, Second Circuit Judge Gerald Lynch is reversing himself with a majority view that Warhol’s work is not fair use. After reviving the lawsuit and discovering that Warhol’s image is substantially similar to Goldsmith’s, the case is returned to the district court for further proceedings. A lawsuit focused on damages may proceed.

The opinion is based on copyright precedent, including the fact that new works do not need to comment on the original to qualify as fair use. On the other hand, by looking at how one of the fair use factors directs judges to gauge whether any “new expression, meaning, or message” is added, Lynch is careful to get to a point where something like a film adaptation of a novel does not offer protection simply because it is adding something new.

“A common thread running through these cases is that, when a secondary work obviously does not comment on or relate to the original or does not use the original for a purpose other than that for which it was created, the mere assertion of a ‘superior or use different artistic, “is insufficient to make a work transformative,” writes Lynch. “Rather, the secondary work itself must be reasonably perceived as embodying an entirely different artistic purpose, one that conveys a ‘new meaning or message.’ completely separated from its source material. While we cannot, and do not attempt, to catalog all of the In the ways in which an artist can achieve that end, we note that the works that have been made thus far have been distinct works of art that are based on numerous sources, rather than works that simply alter or reformulate a single work with a new aesthetic. “

In addressing the current situation, the appeals judge disagrees with the district court’s conclusion that the use of Warhol was transformative because Prince was transformed from a “vulnerable and uncomfortable person to an iconic figure larger than life.” .

He writes that the subjective intentions of Goldsmith and Warhol and even the general meaning of the art do not matter as much as how the works will be reasonably perceived.

Lynch continues to view the artwork side by side in the same way that you might see a movie and script derived from the same novel. “[T]There can be no meaningful dispute here that the overall purpose and function of the two works in question here are identical, not only in the broad sense that they are created as works of visual art, but also in the strict but essential sense of which are portraits. from the same person. “

The most comprehensive discussion, including everything from the warning that judges are not acting as art critics to the warning that secondary works may need to be “differentiated” from their source material in order to clear judicial scrutiny, the figures make it more difficult for copyright defendants to trust fair use.

On the other hand, two of the three appellate judges on this panel come together for a concurring opinion criticizing an excessive reliance on the measurement of “transformative use”, arguing that a market-based measure (under the fourth factor) should receive increased attention. .

Regarding that factor, while the Second Circuit agrees with a lower judge that Goldsmith and Warhol do not traffic in the same market (one is a photographer and the other works in fine arts), the majority opinion deviates from the conclusion from the district court that Warhol’s Prince series does not pose a threat to Goldsmith’s licensing markets.

As Lynch writes, and as some in Hollywood will welcome, “While Goldsmith does not claim that he has attempted to license the Goldsmith Photography itself, the question under this factor is not solely whether the secondary work harms a person. existing market for the specific work allegedly infringed … [T]The district court completely overlooked the potential damage to Goldsmith’s derivatives market, which is also substantial …