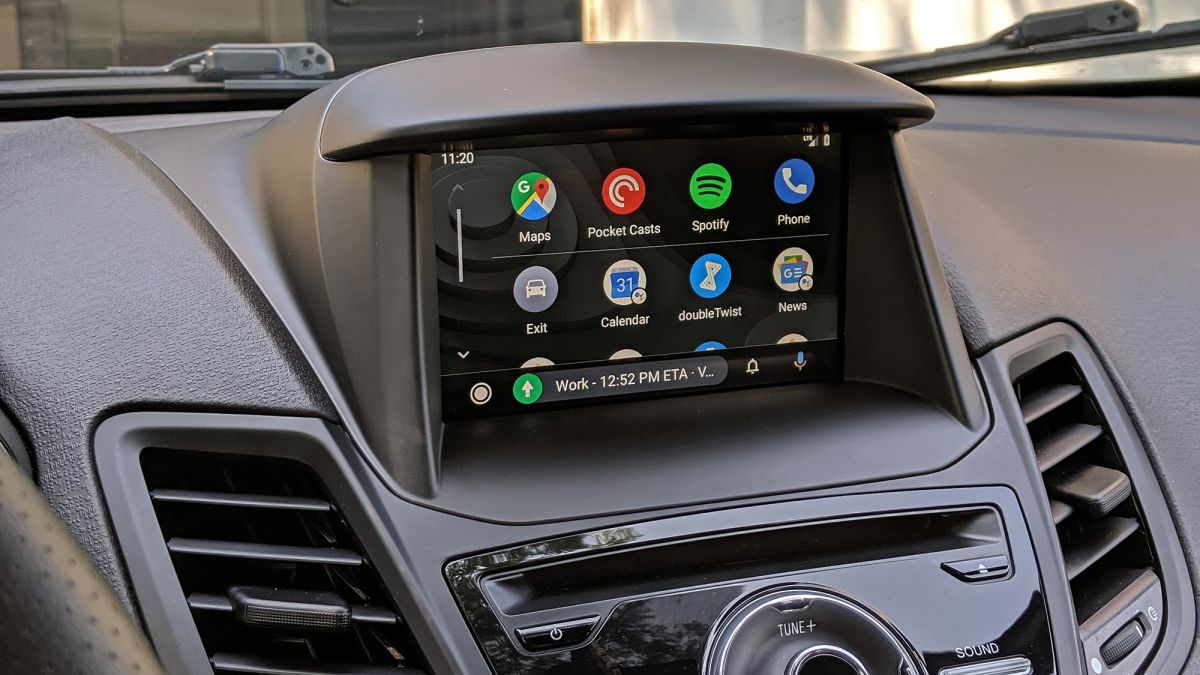 Android Auto is getting a huge boost in functionality for the navigation, parking and charging apps starting today.

The update, detailed on the Android Developer Blog, allows third-party developers to create and publish their own apps in those key areas, meaning you’ll start to see them appear on the Google Play Store soon.

This opening of the Android Auto ecosystem had first been teased last August, with some apps available for beta testing in recent months. But starting today, developers will be able to submit their apps live to the full Play Store.

Until now, Android Auto has been a fairly restrictive platform; Google allowed developers to release messaging and media apps for it, but it was otherwise essentially a closed program.

While we appreciate Google’s desire to create a high-quality user experience, this lack of third-party support in critical categories led to some pretty big holes in the service’s feature catalog.

Although flagship navigation apps like Google Maps and Wyze have always been supported, newcomers to the store already include T-map, Chargepoint, and A Better Route Planner. We’re especially biased with Chargepoint, which locates the closest EV charging station – useful if you’re driving one of the best electric cars but running out of power.

Of course, Google has not opened the floodgates for each and every application to be released to the Play Store without supervision. He still insists that third-party developers follow his guidelines when making the software available through Android Auto, and they are likely to act quickly if some offensive app tries to win a spot on his digital store.

All in all, this is a pretty significant update to the Android Auto platform that gives users an extra layer of customization and allows for some very useful apps on the service. The update comes in the wake of a new “car stuff” leak from Spotify, which it hopes to rival Android Auto and Apple’s CarPlay.