Andre Drummond says that Joel Embiid can talk to him when he “plays a whole season” – tech2.org 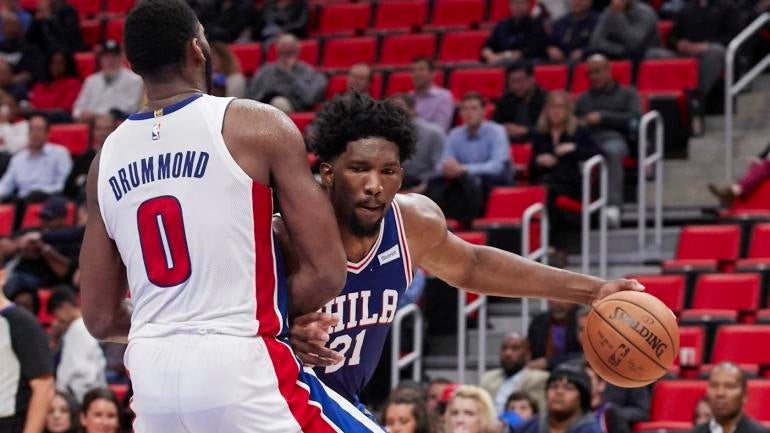 Andre Drummond and Joel Embiid have a bit of rivalry. The two clashed early in the season that left Embiid screaming about how Drummond plays no defense. The two are preparing to play again on Saturday night and Embiid had more to say about Drummond.

"Can not shoot" was the exact comment Embiid made about Drummond this morning. When asked about it, Drummond decided it was his turn to return fire to "The Process". Drummond decided to go after Embiid's inability to play for a whole season. When he does, he can go talk to him.

Drummond and Embiid are both having great seasons so far with their two teams currently in a great position in the playoffs. Detroit's success has been a bit surprising and Drummond's rise this season after a disappointment last season has been part of that. Meanwhile, Embiid and the 76ers have finally found their way and seem ready to compete for a long time.

It would be fantastic if these teams gained a constant foothold in the East and this became a full-fledged rivalry. . The NBA is better when there are garbage talks and rivalries.