And now, according to St. Paul, a reading from an email 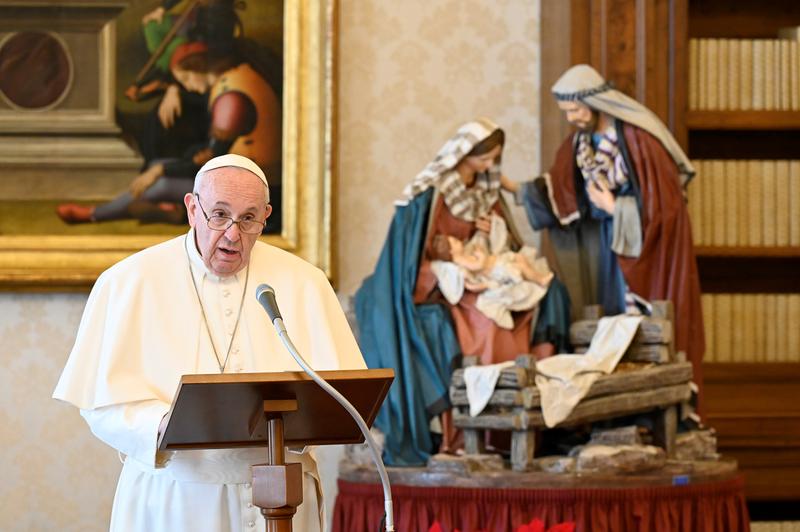 VATICAN CITY (Reuters) – Even if he were still alive today, St. Paul wanted to send emails, tweet and firing to get the news out, Pope Francis said on Saturday to the Roman Catholic Church of Social Communication’s World Message Said in his message.

St. Paul, who lived in the first century of the Christian era, spread new faith in Europe and Asia Minor and is believed to have written a large part of the New Testament.

Titled “Come and See”, the Pope said in the message, “every device has value, and that great communicator who was Paul of Tarsus would certainly have used email and social messaging.”

Still, Francis said that while Paul preached in person, journalists and other communicators must “hit the streets today and … meet people with research stories or verify certain situations first hand” “Was the best.

He said that too often investigative reporting was being replaced by a “standard, often gentle narrative” that was not able to understand the problems and aspirations at the ground level.

“In communication, nothing can ever completely change the way people see things,” he said.

He said that the world expresses gratitude to journalists, camera operators, photographers and others, who often risk their lives to seek the truth.

“Thanks to his efforts, we now know, for example, about the sufferings endured by persecuted minorities in various parts of the world, many cases of oppression and injustice on the poor and the environment, and many wars that would otherwise be overlooked. Will be done., “He said.