An idle Pixel phone shares 1MB of personal data every 12 hours with Google, the iPhone is no better: study 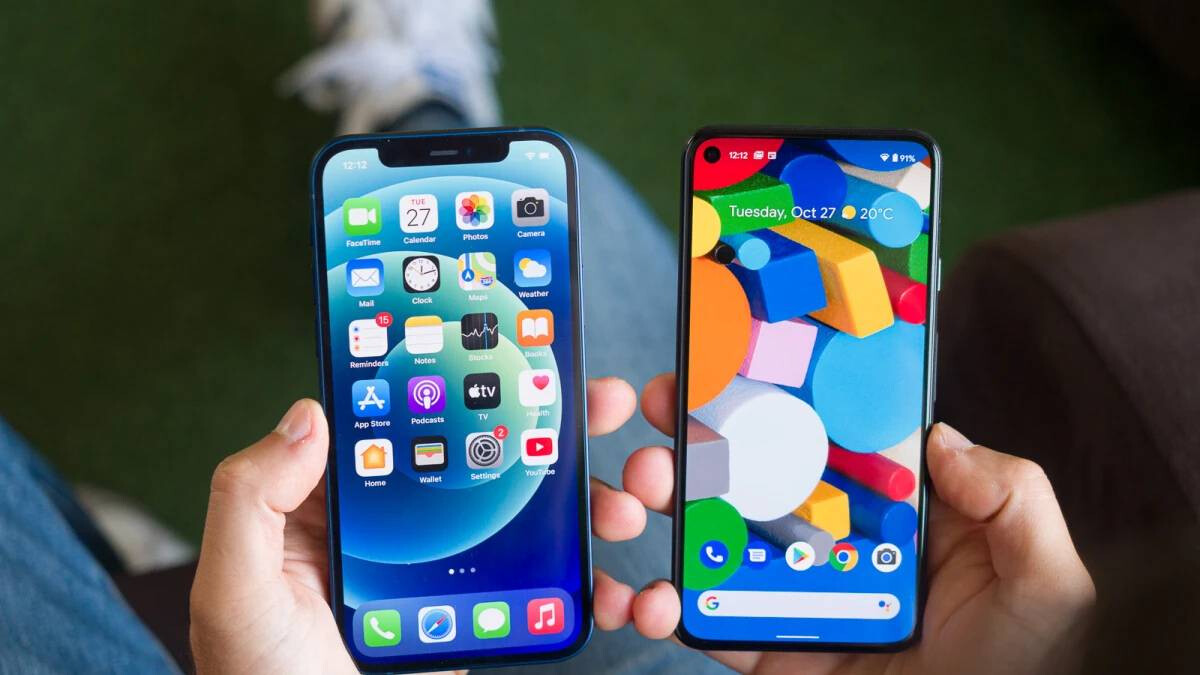 Android smartphones and Apple’s iPhone send data to their respective companies every 4 and a half minutes on average, The Irish Times reports.

Data is shared even when you are not actively using your phone.

The report is based on a study published by Professor Doug Leith of Trinity College Dublin.

To be more specific, the study found that an idle Google Pixel smartphone sends 1MB of data every 12 hours, compared to 52KB for the iPhone.

Details such as hardware serial number, Wi-Fi MAC address, IMEI, phone number, and SIM insertion are among the data shared by smartphones.

Apple, which presents itself as pro-privacy, also appears to be collecting excessive data.

IPhones not only collect data on smartphone activity, but also spy on nearby devices. When someone connects to a Wi-Fi network, the Wi-Fi MAC addresses of other phones on the network are also sent to the Cupertino giant.

However, in this study we found that Apple and Google collect a large amount of information precisely in this situation. It seems excessive and it is difficult to see why it is necessary.

The WiFi MAC address identifies a device on a WiFi network and, for example, uniquely identifies your home router, coffee shop access point, or office network. That means Apple can potentially track which people you are around, as well as when and where. That is very disturbing. “- Prof Leith.

There is no way to exclude yourself from data collection and there is concern that companies may link device data to other sources, such as web browsing.

Google says that device data is necessary to keep the operating system up to date.

This research describes how smartphones work. Modern cars regularly send basic data about vehicle components, their safety status, and service programs to automakers, and mobile phones work in much the same way. This report details those communications, which help ensure that the iOS or Android software is up to date, that the services are working as intended, and that the phone is safe and working efficiently.